by: Paul O’Donnell
Jan. 13, 2020 (RNS) — My tribe has been in the news … again. On January 3, nearly every major news outlet reported on the United Methodist Church’s new plan for amicable separation, most choosing headlines that read something like, “United Methodists to split over LGBT inclusion.”

Not much in these headlines was accurate, including “united” and “methodist.” The vote for a UMC separation, for one thing, is still months away, and the issues that threaten our unity are much deeper than human sexuality (though that is undeniably the presenting issue these days).

In our 50-year history as a denomination, anyway, almost nothing about us has been “united.” Not even the term “Methodist” adequately describes us these days, as the rules meant to keep us accountable — our “methods” — are clearly not functioning as they were designed.

It is all of this that led to last week’s news. After several years of painful exploration, brutal conversation, sharp debate and the heart-breaking debacle of our most recent General Conference in St. Louis in February, key leaders across the church have agreed to a mediated protocol that should lead to a vote for separation when our General Conference meets in May.

I am hopeful and certainly in support of this protocol. What distinguishes it from other plans and proposals we have considered as a church in the past months is its wide support among leaders representing all positions along the theological spectrum.

The most notable part of the agreement involves the fate of local church properties. Under our current polity, if a congregation chooses to leave, its church buildings and other assets remain the property of the denomination. Under the protocol, however, buildings and assets could be retained by local churches if they choose to leave the UMC within a specified timeline.

Should this provision stand, it will eliminate the kinds of lawsuits that plagued the Episcopal Church in the wake of its own split.

Even with much grace sown into this protocol, many will still find this latest step toward a split disheartening. Those fighting for the rights of LGBTQ+ persons will grieve a compromise they perceive as less than full affirmation from all sides. Those who stand for theological orthodoxy, meanwhile, will decry the fact that they have won all the votes at General Conference, only to end up exiled from the existing church.

All of us will lose a denomination we loved enough to join, and all of us will have to muster strength at the end of a long season of struggle to reorganize in sensible ways.

In a true compromise, no one wins. Still, our whole history as Christians informs our response to this moment. The God of our fathers has always been in the business of redeeming broken things. He brings beauty from ashes, as the biblical prophet Isaiah said. He means good even when we mean evil, the outcast Joseph tells his brothers. He works all things together toward a redemptive end, Paul wrote in his letter to the Romans. 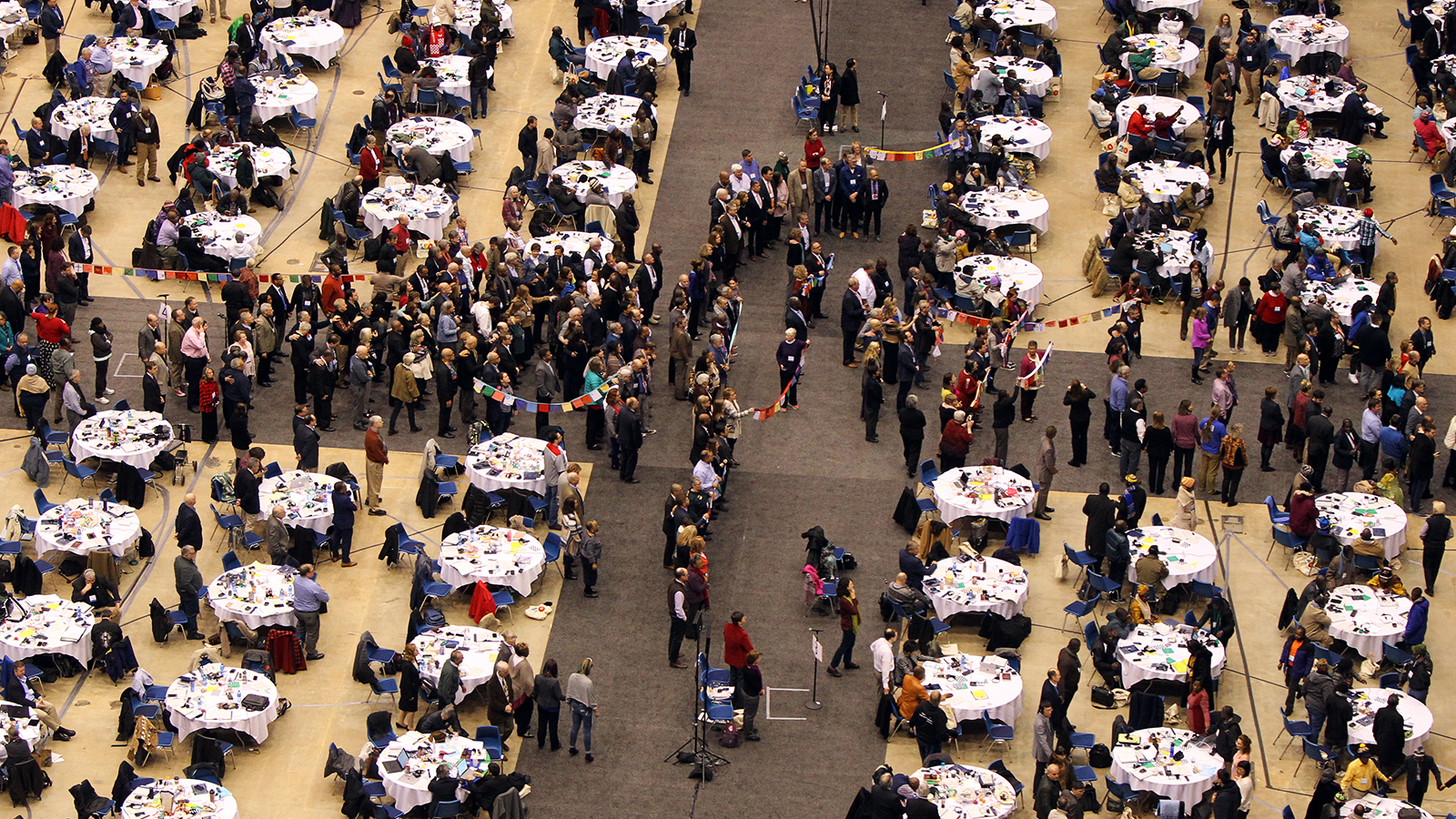 Some United Methodist delegates gather together to pray before a key vote on church policies about homosexuality on Feb. 26, 2019, during the special session of the UMC General Conference in St. Louis, Mo. RNS photo by Kit Doyle

God is already in this, in short, so we must keep looking for where he is working.

The UMC has been straining toward this moment for years, and while many have resisted, I suspect a great part of our frustration in these last few years has been our fear of an inevitable change of seasons. Perhaps with the announcement of this protocol, we have finally broken free and have moved into a new season, one that will require a very different vocabulary and courage and that can very well be blessed by God.

If that is so, then the most important work our denominational leaders can do now is to lean in. This moment can provide an opportunity for theological clarity in so many congregations that have grown too accustomed to a kind of theological ambiguity that dishonors our Wesleyan heritage.

I began by referring to my denomination as a tribe. There are others in the church. The Church of the Holy Sepulcher in Jerusalem is cohabited by five Christian groups — Greek Orthodox, Roman Catholic, Arminian, Coptic and Ethiopian. These groups live under the same roof but hold separate worship services. They do so not as a matter of respect but as a matter of avoidance. Their internal relationships are so fraught that they cannot trust one another even to hold the key to this holiest of Christian sites. They are instead held by two Muslim families who have the responsibility every day of unlocking the door for a waiting public. This habit has gone on for hundreds of years. 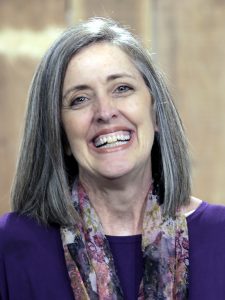 Their story sounds way too familiar. For too long, United Methodists have been coexisting (or perhaps only sharing a name) without community. Factions within our tribe have lost the ability to care for one another under the same roof. Perhaps some distance and perspective will save us the sad conclusion of handing our keys over to another tribe long after we have ceased to be effective.

I pray that we’ll embrace this invitation into a new season and give this agreement every opportunity to produce its intended fruit — a better witness to a lost and hurting world and greater compassion and understanding toward one another.

(The Rev. Carolyn Moore is the founding pastor of Mosaic Church in Evans, Georgia, an elder in the United Methodist Church and the vice-chairwoman of the Wesleyan Covenant Association. The views expressed in this commentary do not necessarily reflect those of Religion News Service.) 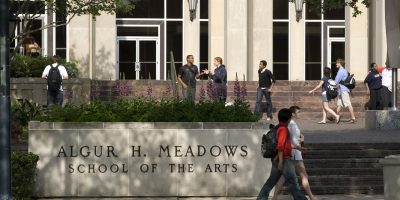 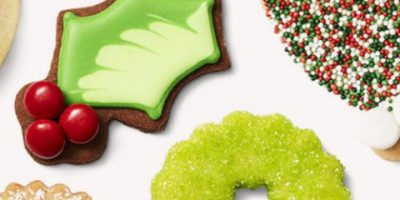