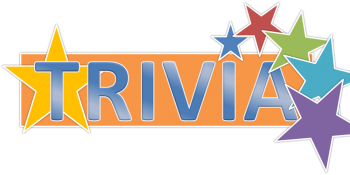 The project is Habitat’s 65th new or upgraded home in Aurora, North Aurora and Montgomery since the nonprofit’s founding in 1988. 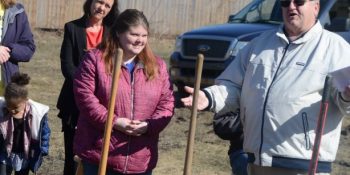 MONTGOMERY, Ill., Jan 13, 2020 — Montgomery-based Fox Valley Habitat for Humanity will break ground Saturday, Jan. 18, at 423 Parker Ave. in Aurora. The public is invited.courier The home is Habitat’s fourth annual Faith Build, a collaboration of Kane, Kendall and DuPage county faith communities. Ceremony participants will include the future homeowner.Connie Estrada of Aurora. Other participants will include Rev. Jeff Barrett, Habitat CEO and pastor at Genesis Community Church in Montgomery, site of Habitat offices; local pastors and Habitat and government officials. The project is Habitat’s 65th newRead More 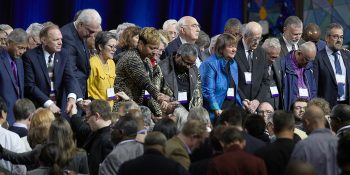 by: Paul O’Donnell Jan. 13, 2020 (RNS) — My tribe has been in the news … again. On January 3, nearly every major news outlet reported on the United Methodist Church’s new plan for amicable separation, most choosing headlines that read something like, “United Methodists to split over LGBT inclusion.” Not much in these headlines was accurate, including “united” and “methodist.” The vote for a UMC separation, for one thing, is still months away, and the issues that threaten our unity are much deeper than human sexuality (though that isRead More 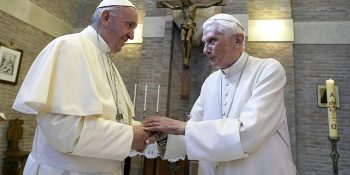 by: Claire Giangravé VATICAN CITY, Jan. 13, 2020 (RNS) — Former Pope Benedict XVI, who once vowed to remain hidden from the world after resigning, is once more speaking out. In a new book, set for release in February, the retired pontiff champions priestly celibacy at a time when his successor, Pope Francis, is considering allowing more married men to be priests. His remarks raise concerns that the two popes are at odds. “I can no longer be silent or feign ignorance,” the emeritus pope said in the forward ofRead More

God, through John the Baptist, settles the whole question of identity.

Hesham Shehab: Who Is Jesus and Who Are You?

Grace to you and peace, from God our Father and from our Lord and Savior Jesus Christ.  Amen. Who Is Jesus and Who Are You? Behold, the Lamb of God 29 The next day he saw Jesus coming toward him, and said, “Behold, the Lamb of God, who takes away the sin of the world! 30 This is he of whom I said, ‘After me comes a man who ranks before me, because he was before me.’ 31 I myself did not know him, but for this purpose I cameRead More

A document outlining the plans — timed to coincide with the third anniversary of Trump's January 2017 executive order...

by: Roxanne Stone WASHINGTON, Jan. 10, 2020 (AP) — The White House is considering dramatically expanding its much-litigated travel ban to additional countries amid a renewed election-year focus on immigration by President Donald Trump, according to six people familiar with the deliberations. A document outlining the plans — timed to coincide with the third anniversary of Trump’s January 2017 executive order — has been circulating the White House. But the countries that would be affected are blacked out, according to two of the people, who spoke to The Associated PressRead More