The speech on the right is getting out of hand.

BATAVIA, Ill., March 23, 2019 – I have been an “evangelical” Christian for over 50 years. I attended an evangelical college, Trinity College, now named Trinity International University.  Then onto graduate school and study in the heart of evangelical world, Wheaton College.  I believe today the “white evangelical” has a problem.

The last couple of years have been disheartening with the rise of Donald Trump. I did not hear much condemnation of Trump’s many moral flaws during the 2016 election with the exception of a few notable leaders that come easily to mind,  Max Lacado, Beth Moore, Russell Moore, and Jim Wallis.

The speech on the right is getting out of hand. According to Thursday’s Chicago Sun-Times… now I am called a Nazi, all Democrats are Nazis by the Illinois Policy Institute. These guys every election cycle try to have their pre-election polling guides delivered to evangelical churches to influence voters. The Sun-Times reported that Jewish legislative lawmakers are calling on the Illinois State Police to investigate the matter as hate speech. 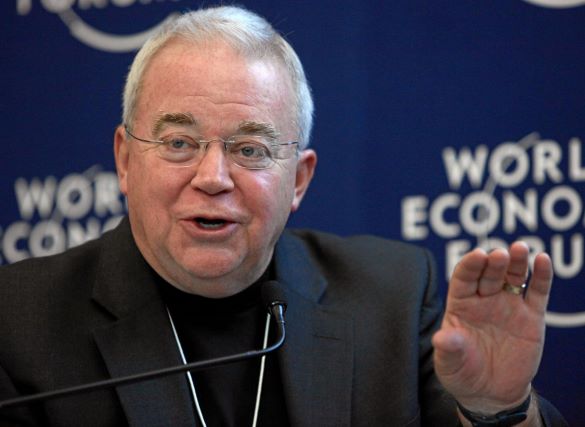 In 1988, I ran as a Democrat against state founding for abortions in a state legislative race in a predominate Republican district with a liberal incumbent candidate. I lost with only a few Republican church friends crossing party lines. And now I am a Nazi.

Nearly 50 years-ago in Trinity’s cafeteria line I remember seminarian Jim Wallis in deep discussion with other graduate students. That was at the time of the beginning of his publication of The Post American and later Sojourners. Wallis is still trying to change hearts with his cutting edge magazine and website.

Can “white evangelicals” stay on the sidelines and still support President Trump?