Opinion: We Need Islamic Leaders Who Call for Assimilation

Last month, Muslim communities in the West had safely celebrated the main holiday in the Islamic calendar, Eid al-adha, just before the 17th anniversary of 911, away from the fratricidal wars in the Middle East between Sunnis and Shia Muslims in Syria and Yemen. Muslims have immensely contributed to the wealth and the cultural diversity of this nation. 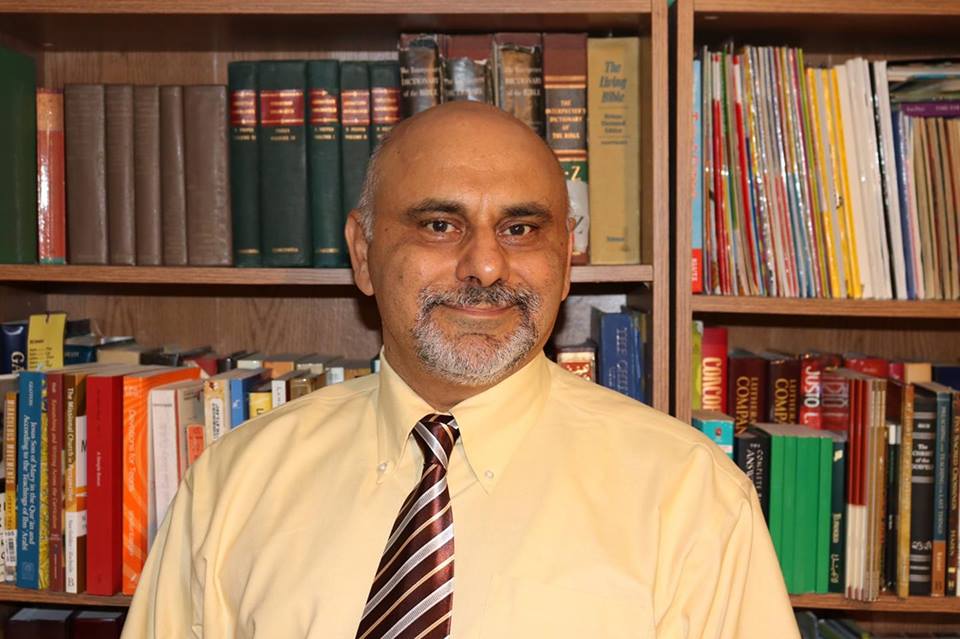 However, as a member of the Arab American community, I have noticed, during the Islamic holiday, a rise in fundraising activities among Islamic groups that subscribe to Islamists agendas. Some of them soliciting donations under the pretext of supporting refugees from Syria and other Islamic majority countries.

As a Lebanese American who was involved in the politics of the Middle east as a journalist, professor, and human rights activist for decades, I do not agree with all the Trump policies, but accept the temporary ban on those Islamic- majority countries as a necessary security precaution against the infiltration of terrorist sleeping cells into the American community.

Muslim communities enjoy the freedom of faith and action in the West, a constitutional right that they should not be denied, like all American citizens. But some of them abuse this freedom by trying to establish an Islamist community incompatible with the Western culture.

Two points should be considered in order to protect the freedom of faith in America. First, Americans enjoy their freedom of faith because of the Constitution and the law enforcement institutions. Protecting the borders against radical Islamist immigrants who harbor malice for the US is a national duty. It is not a human rights issue. As a father, I lock my doors at night, not because I hate criminals but because I love my wife and children.

Second, Islamism is incompatible with the American Constitution, and we should not reduce the legal issue of protecting America against possible Islamist infiltration to a racial issue or a human rights issue. In addition, Islam is not a race, but a culture, a religion, and a political system. There are Muslims of all races. Hence, we should have no sensitivity in criticizing radical Islamism that had been a recent development in the 20th century, paddled by petrodollars for the political agendas of the Cold War.
I believe Islamic leaders in the West should be grateful for the freedom of faith and action, things they do not enjoy in their countries of origin. Our Islamic communities in the West need leaders who call for Islamic reform and the integration of immigrant Muslims with their Western communities.

As a Lebanese American who serves the Middle Eastern communities in the Midwest, in different capacities, I have seen a tendency towards the rejection of the American culture among some Middle Eastern families, and the creation of “cultural ghettos,” as in Dearborn, Michigan, and the southern suburbs of Chicago. In those places, illegal immigrants are employed and abused, taxes could be evaded by paying workers cash, domestic violence maybe hushed, and secretive polygamy could be practiced.

Muslims are here to stay, and they are a source of wealth to this nation, like any other immigrant communities. We need to encourage voices that inspire young Muslims to live the American dream, reject Islamist agendas, and contribute to this country, as their ancestors did (before the rise of Islamism in the last four decades) when they crossed oceans, drawn by the beacon of hope and freedom in America.