Reading the Sermon on the Mount

Opinion: Praying for a “Jesus dream” for Turkish President

My Christian brother in Christ, Andrew Brunson, on this 2018 Good Friday eve, is lavishing in a Turkish prison for being the Christian pastor of the Izmir Resurrection Church. This church is a mission work of the Evangelical Presbyterian Church. He has been in prison since October 7, 2016.

Over the last several years, I have heard of the importance of dreams and visions for the conversion of many Middle Eastern Muslims to Jesus. So with that in mind, I call on the American church and its believers to pray for Turkey’s President Recep Tayyip Erdoğan and that he would receive a “Jesus dream:” and heed its call… find Jesus and release Andrew Brunson.  Also pray that he may read the Sermon on the Mount. 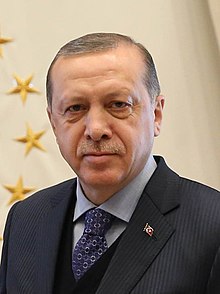