Ken Starr on his faith, the Mueller investigation, the Clintons and refugees

(RNS) – Growing up the son of a minister in Texas, Ken Starr learned two principles for how to live his life.

Do the right thing.

Always do it the right way.

Those principles, said Starr, guided his law career and later his work as independent counsel from 1994 to 1999, heading the controversial investigation that led to the impeachment of former President Bill Clinton. 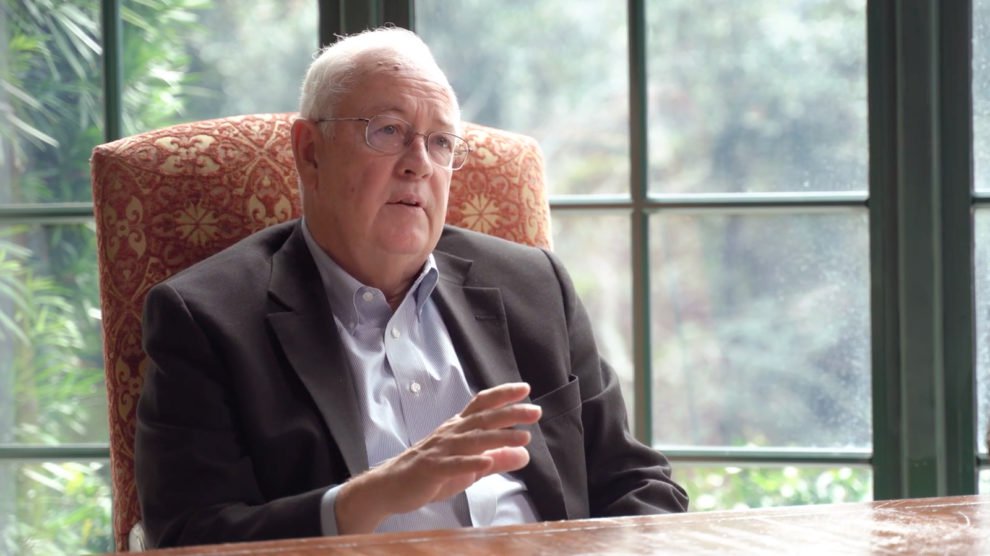 Starr, who later would become a law professor and dean at Pepperdine University and then president of Baylor University, has said he tried to live by one of his “life verses” from the Bible, Micah 6:8: “And what does the Lord require of you? To act justly and to love mercy and to walk humbly with your God.”

That call for mercy has shaped how Starr sees U.S. immigration law, which he says should make it easier for people to seek asylum. He considers it a failure that he could not convince former U.S. Attorney General Jeff Sessions to share that view.

Last month, Starr spoke with freelance reporter Maina Mwaura for Religion News Service about his faith, his new book on the Clinton investigation, his advice for his independent counsel Robert Mueller, his departure from Baylor and his views on U.S. immigration policy.

The original story can be found at: https://religionnews.com/2018/12/10/ken-starr-on-his-faith-the-mueller-investigation-the-clintons-and-refugees/