The spiritual sessions have become a regular part of Warren’s routine before Democratic debates...

Meet the pastor who prays over Elizabeth Warren before every debate

by: Jack Jenkins
NORTH CHARLESTON, S.C., Feb. 26, 2020 (RNS) — Shortly before she took the stage Tuesday night (Feb. 25) to engage with Democratic opponents during a debate in Charleston, South Carolina, Sen. Elizabeth Warren paused to engage in the same ritual she initiates before each political sparring session: She prayed with the Rev. Miniard Culpepper, her pastor.

“I will let you in on a little secret: If you think I do all right in the debates, it’s because Rev. Culpepper prays over me before I go out,” Warren, a Methodist, told a group of faith leaders gathered at a North Charleston church on Wednesday morning. “Power of prayer, reverend!”

The spiritual sessions have become a regular part of Warren’s routine before Democratic debates, where she has earned praise from pundits for recent performances. It’s a window into the quieter moments of the staunch liberal’s faith, and sheds light on a spiritual relationship that has fueled efforts to expand her campaign’s outreach to religious voters.

Culpepper said his pre-debate prayers with Warren can sometimes be relentlessly on-message.

For the candidate deemed to have “a plan for everything,” Culpepper said he prayed for Warren on Tuesday using Jeremiah 29:11 — “For I know the plans I have for you,” declares the Lord, “plans to prosper you and not to harm you, plans to give you hope and a future.

“It goes right into the plans she’s been talking about, the plans that have to do with prosperity coming into the lives of the ‘least of these,’” the senior pastor at Pleasant Hill Missionary Baptist Church in Boston told Religion News Service.

The pastor also gave Warren a rock with a prayer on it in the lead-up to the debate, explaining that she needs to “slay Goliath the way David did” in South Carolina.

“She carries that rock wherever she goes,” he said.

Culpepper said his relationship with Warren dates back at least to her 2012 Senate run, when he began praying with her before debates against competitors. He has since prayed with her on Capitol Hill and has exchanged prayer-filled emails with her at least twice a week throughout her presidential run.

Warren, who now attends Pleasant Hill Missionary Baptist and calls Culpepper her pastor, visited the church the Sunday before she announced her presidential run to let the congregation know she was about to launch a bid to win the White House. 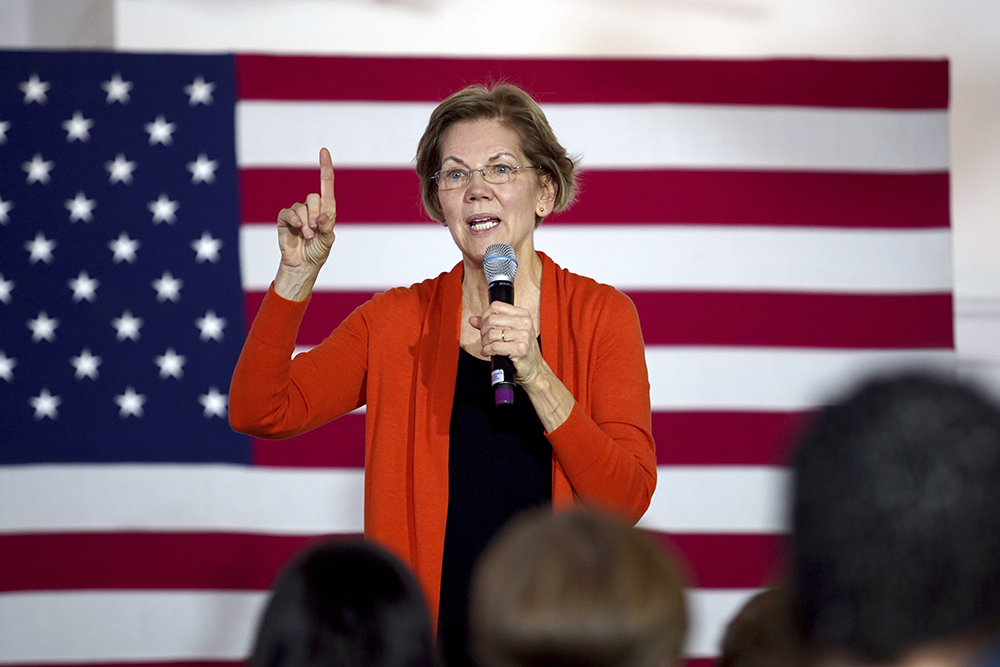 “We’re prayer partners,” said Culpepper, who also served as acting director for the U.S. Department of Housing and Urban Development’s Center for Faith-based and Neighborhood Partnerships under Barack Obama. “I treat her just like I do the other members of my church: When they call on me, I answer.”

Culepper told The Nation earlier this month that he and Warren initially bonded over a shared appreciation for Matthew 25, a Bible passage in which Jesus Christ exhorts followers to care for the “least of these.”

Warren has invoked the Scripture repeatedly on the campaign trail and declared during Tuesday’s debate that it has shaped her life’s motto.

“It’s about how we treat other people and lift them up,” she later tweeted, referring to Matthew 25. “That is why I am in this fight.”

Warren also often recounts her experience as a Methodist Sunday school teacher, and she recently announced the creation of an interfaith advisory board for her campaign. The board features faith leaders from across the country, including Culpepper.

Culpepper said he has been on the road “a lot” since Warren launched her bid, traveling to Iowa and South Carolina before Election Day in each state to lobby religious voters on her behalf.

Doubts remain as to whether Warren’s faith outreach will be enough to win over voters in deeply religious South Carolina, where she continues to trail many of her rivals in the polls. Even so, Culpepper said engaging the religious community is crucial for any candidate.

“The role of faith is going to determine the nominee in this election,” he said.

Warren’s campaign did not respond to request for comment on this story. 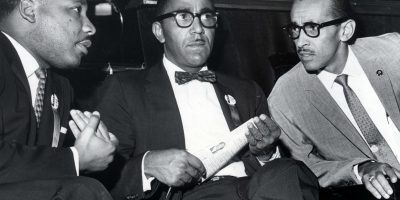 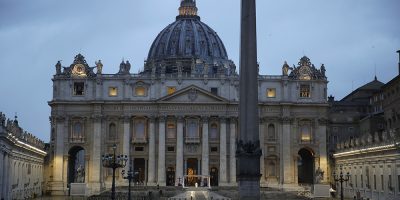