by: John Fea
Oct. 3, 2019 (RNS) — In 2016, I used the term “court evangelicals” to describe the evangelical Christians who frequent the White House to pray for President Donald Trump, flatter him and urge him to champion Christian right policies on abortion, religious liberty, Israel and immigration.

The U.S. House of Representatives’ recent decision to begin an impeachment inquiry has prompted the court evangelicals to rise up in defense of the man who many of them believe was chosen by God to lead the United States and restore it to its supposed evangelical Christian roots.

Jack Graham, the pastor of Prestonwood Baptist Church in Plano, Texas, recently tweeted, “When it’s all said and done in this current political attack from the leftists (and) socialists, God rules over the affairs of man and government. Who is on the Lord’s side?”

RELATED: Franklin Graham on impeachment: ‘Our country could begin to unravel’

This is a classic court evangelical comment. Like much of the Christian right (of which the court evangelicals are a subset), Graham believes that “leftists” and “socialists” are incapable of being “on the Lord’s side” because of their political convictions. (One can find many examples in the teachings of Jesus and the rest of the New Testament that might support left-leaning politics.) 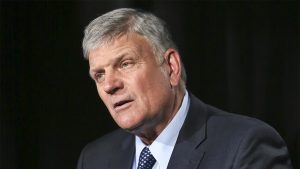 In this May 1, 2018, photo, the Rev. Franklin Graham speaks during an interview about his latest book “Through my Father’s Eyes,” about his father the late evangelist Billy Graham in New York. Billy Graham’s oldest son, Franklin, says his new book about his father is meant to share lessons he learned from the man known as “America’s Pastor.” (AP Photo/Bebeto Matthews)

Court evangelical Franklin Graham (no relation to Jack) recently tweeted: “Our nation seems to be unraveling in hatred. There are forces out to destroy our country and the freedoms we all love. I hope everyone reading this will stop and take a minute to pray for this country, for our leaders, and especially for our president.”

This requires a bit of translation. Many conservative evangelicals understand the word “forces” to mean demonic activity. Trump-supporting evangelicals will likely interpret Graham’s tweet as suggesting that Democrats in favor of impeachment will precipitate the collapse of the United States as a Christian nation.

In other words, the Democrats behind impeachment are working for Satan, seeking to undermine the Christian identity of the United States. Graham knows that his call to “pray for this country” is a message to his followers to pray that Trump will not be impeached and that God will intervene to protect his anointed president.

In an interview with the Fox News show “Fox & Friends,” Jeffress predicted that if the Democrats remove Trump from office it will “cause a Civil War-like fracture in this nation from which our country will never heal.” Trump retweeted Jeffress’ remarks. 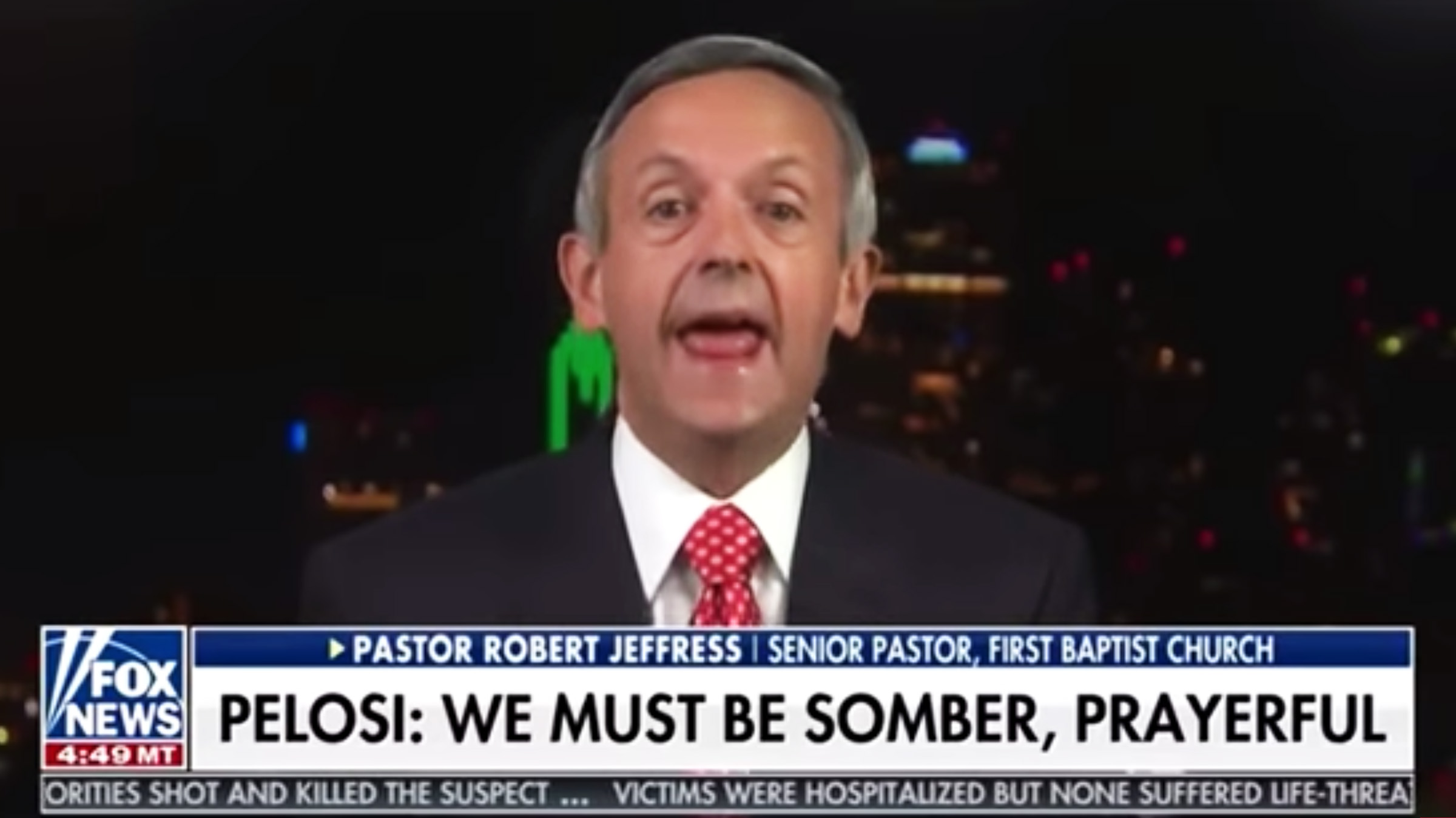 Democrats alone, of course, can’t remove the president from office. As Princeton University historian Kevin Kruse tweeted on Sunday: “Trump can only be removed through impeachment if two-thirds of the Senate votes to remove him. To do that, 20 Republicans would need to join the 45 Democrats and 2 Independents. Removal would be bipartisan. Framing it as some kind of civil war isn’t just dangerous. It’s dumb.”

But Jeffress also seemed to forget another important point about American civic life in his civil war comment. The United States, after all, had a real Civil War, in which over 600,000 lives were lost.

Did the country heal after this war?

The United States still exists, implying that some healing certainly took place. But the war also left us with some open wounds. The war brought an end to slavery, but it did not bring an end to the racism upon which slavery was built.

These wounds are still open and Jeffress’ own First Baptist Dallas, with its long history of segregation, has contributed to keeping them open. His congregation was built upon a Civil War fracture that has not yet healed. Under his leadership, it has failed to confront its long-standing commitment to racial injustice in any meaningful way.

We don’t need to fear a new civil war. Instead, to paraphrase Abraham Lincoln in his Second Inaugural Address, we still need to bind the wounds of the old one. The impeachment and removal of Trump will be a step toward the ongoing work Lincoln called us to do.

(John Fea teaches American history at Messiah College in Mechanicsburg, Pennsylvania. He is the author of “Believe Me: The Evangelical Road to Donald Trump,” which will be released in paperback in January by Eerdmans Publishing. The views expressed in this commentary do not necessarily represent those of Religion News Service.) 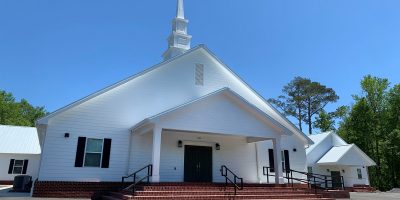 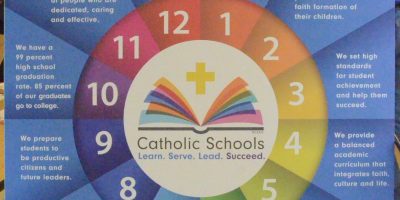