by: Jack Jenkins
Sept. 23, 2019 (RNS) — The founder and CEO of Relevant magazine is “stepping away” from the evangelical Christian publication just days after several former staffers raised concerns about his past behavior, which they described as racially insensitive and toxic.

Relevant founder Cameron Strang announced his leave of absence in a post published on the magazine’s website on Monday afternoon (Sept. 23). He did not dispute the accounts of former staffers and apologized for his past actions, which he repeatedly described as toxic.

“Over the last week, I’ve heard from former members of the RELEVANT team pointing out long-term insensitivity and poor leadership on my part,” he wrote. “I’ve heard about patterns of toxic communication that have caused pain for members of my staff. I’ve learned how my insensitivity has hurt people, and when it came to women and people of color on our staff, I was blind as to how some of my statements were especially insensitive and hurtful.”

He added: “I’ve caused pain to a lot of people and I’m deeply sorry.” 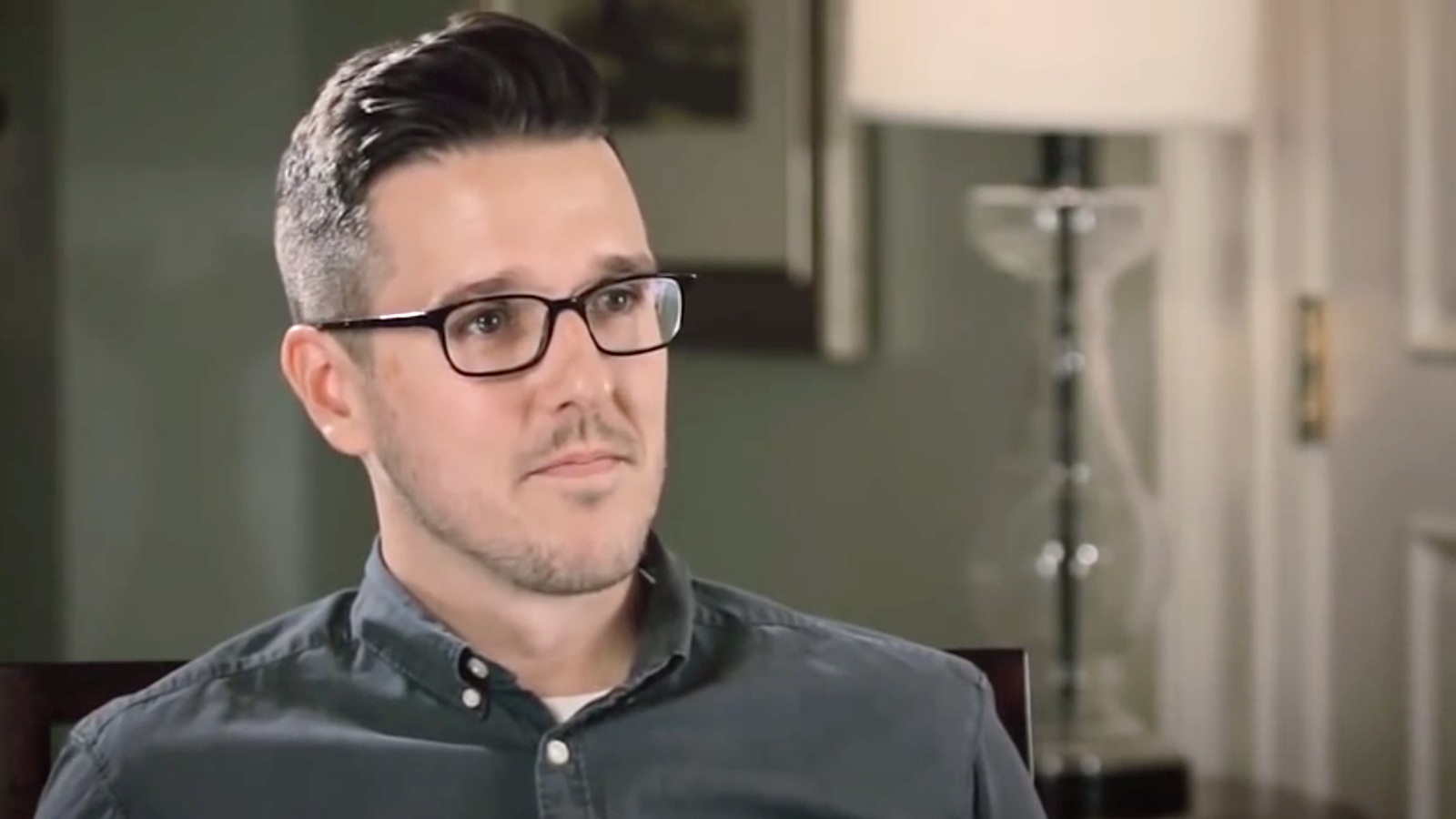 Strang did not formally resign but explained that he intended to take a “sabbatical, or leave of absence” for “an extended period of time to engage a process of healing, growth and learning.”

The publisher said he also intends to seek counseling and will be “reaching out to Christian leaders about ways I can grow and better understand important issues, especially about race and equality.”

In a separate post published on the Relevant website, the magazine’s editors explained that the publication will be assembling an “accountability board” to assist with the transition during Strang’s absence.

The news comes just days after several former Relevant staffers went public with accounts of Strang’s leadership, with at least one characterizing it as “spiritual abuse.” 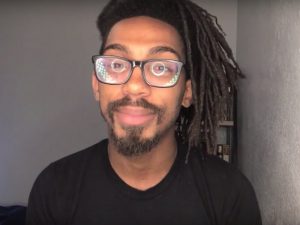 Andre Henry, an African American writer who served as Relevant’s managing editor from October 2017 through July 2018, was the first to publish his account. In a blog post last week, he alleged that Strang rejected a plan to publish stories throughout Black History Month, warning Henry not to “waste editorial energy” and suggesting the site would have to post seven or eight articles each day online to “offset” each article about race.

“The exchange I’ve shared was just one of many occurrences of oblivious racial insensitivity,” Henry wrote.

Henry’s account was echoed by a separate blog post published two days later by Rebecca Marie Jo, who preceded him as managing editor at the magazine. Among her allegations was an account of Strang suggesting staff publish an image of a black Christian rapper with a noose around his neck as a “shocking image to symbolize his lynching by white evangelical America” after the artist was criticized for supporting the Black Lives Matter movement. 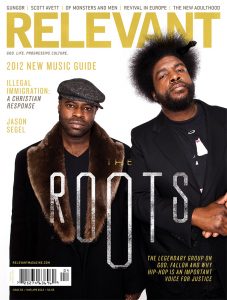 The March/April 2012 issue of Relevant, featuring The Roots on its cover. Screengrab

In a separate interview with Religion News Service, Marie Jo said that while she would not describe the workplace as racist, she would describe it as a “racially insensitive environment” and singled out Strang as the “primary source of the stress” in the office.

Another former editor, Ryan Hamm, told Religion News Service that Strang once attempted to explain poor sales of an issue of the magazine that featured an image of the band The Roots on the cover by saying, “Well maybe our audience doesn’t want to see scary black men on the cover of Relevant.”

« Abortion continues to ebb, the reasons why debated (Previous News)
(Next News) Opinion: Who’s an evangelical and who gets to decide? » 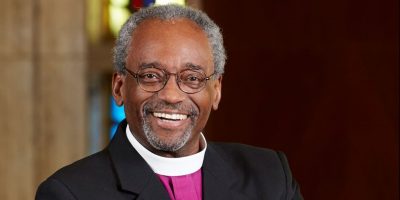 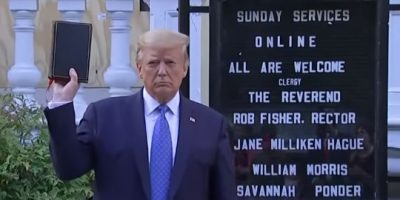