The shift could devastate the refugee resettlement program....

Faith groups fear the end of refugee resettlement in the U.S.

by: Jack Jenkins
July 19, 2019(RNS) — Faith-based groups that help the U.S. government resettle refugees fear the future of their work is in jeopardy, after learning that the Trump administration is considering shutting down refugee resettlement for the coming fiscal year.

On Thursday (July 18), Politico reported that Trump administration officials are mulling the option of setting the annual ceiling for refugee admissions to zero.

The shift could devastate the refugee resettlement program, which is largely operated by religious groups: Of the nine non-profit organizations that currently partner with the federal government to resettle refugees, six are faith-based. 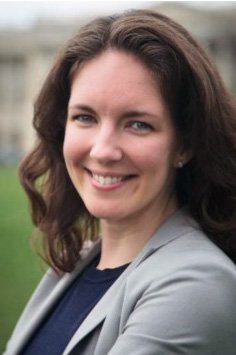 Jen Smyers, director of policy and advocacy for Church World Service, criticized that possible move on a call with journalists on Friday. She and other experts on the call argued that ending refugee resettlement would not only leave thousands of refugees stranded but also demolish a refugee resettlement program — one that includes CWS — designed to help people facing persecution.

“I think we would appeal to the president, the vice president and really everyone in the administration who professes to be a person of faith to look at the consequences that this would have and to really go back to basics in terms of the commandment to welcome the stranger,” she said.

Smyers was echoed by Anne Richard, the former assistant secretary of state for the Department of State’s Bureau of Population, Refugees and Migration.

Politico reported that officials are also considering reducing the refugee cap to 3,000 or 10,000 instead of zero. Either would be a drastic reduction.

During his first year in office, Trump lowered the refugee cap from 110,000 under Obama to 45,000. He later reduced the cap to 30,000 people — the lowest in the history of the refugee resettlement program, which started in the 1980s.

Cutbacks have already decimated the largely faith-based resettlement program, forcing office closures and significant layoffs of staff at various organizations. Advocates say the changes are hurtful not only to refugee communities seeking entry into the United States, but also ones who already make the U.S. their home, as refugee resettlement programs often hire former refugees to help with the work.

Jenny Yang, senior vice president of advocacy and policy at the evangelical Christian organization World Relief, said even considering reducing the number of refugees to zero amounts to a “complete failure of moral leadership” on the part of the State Department. She said it was out of step with the department’s recent Ministerial to Advance Religious Freedom, which convened this week. 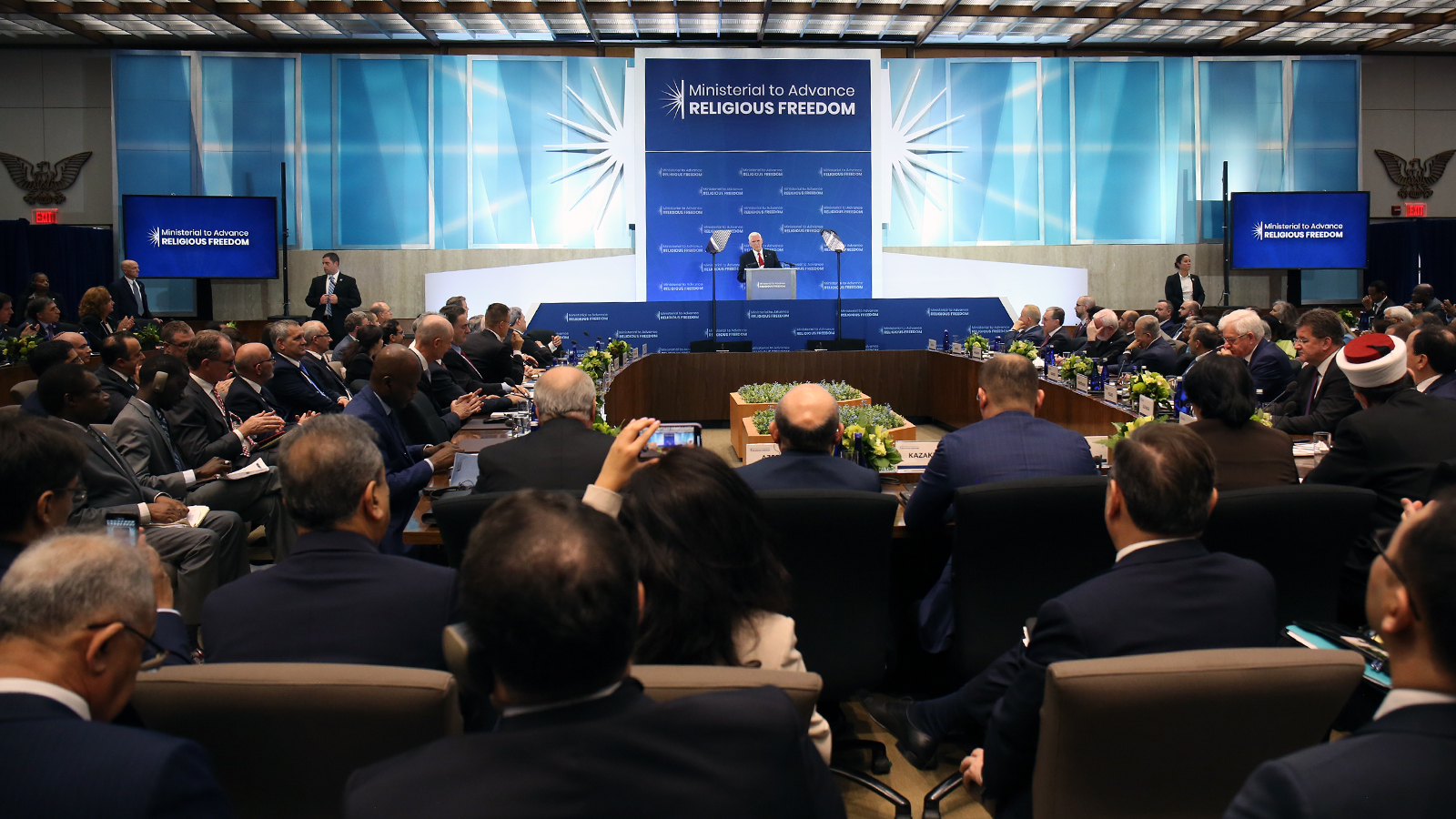 The ministerial sought to draw attention to the plight of persecuted religious minorities worldwide, some of whom seek refugee status in the United Sates.

“It undercuts their international religious freedom agenda,” she told Religion News Service. “They’ve been meeting this entire week … promoting religious freedom abroad, yet they’re shutting the door on even (allowing) persecuted Christians and other religious minorities to come into the United States.”

She added: “I think we need to practice at home what we’re preaching abroad and not shut the door on those who are fleeing religious persecution.”

Yang and other advocates are urging Congress to pass legislation known as the GRACE Act, which would set the floor for refugees at 95,000. The Senate version of the bill is currently cosponsored entirely by lawmakers who caucus with Democrats. But after news of the potential refugee reduction broke, Republicans are expressing support for refugees as well.

Sen. James Lankford, R-Okla., tweeted about the issue on Friday.

“The US has a strong history of welcoming refugees, who go through the proper channels of admittance into the US, as they flee persecution,” he wrote. “We should continue to welcome those most in need who do it the right way.”

Church World Service also organized a rally outside the White House on Friday to oppose what activists described as a “potential refugee ban.”

The White House did not immediately return a request for comment on this story.