Taylor’s board of trustees announced Haines’ resignation Monday (June 24), noting in a press release on the school website his departure was neither solicited nor encouraged by the board. His last day at the university will be Aug. 15.

Haines, who has led the school in Indiana for the past three years, did not give a reason for his resignation in the press release.

“My wife Sherry and I love Taylor and the Taylor community, as no other place and people. We leave with a strong sense of accomplishment, knowing that remarkable progress has been made over the last three years, but also a clear awareness of God’s new purpose and direction for our lives,” he said. 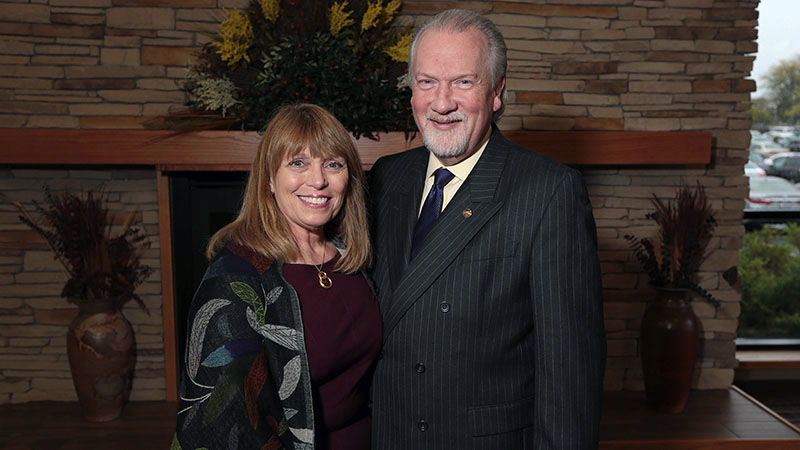 In Haines’ time as president, Taylor was ranked No. 1 twice in the Midwest Region of the US News & World Report survey of America’s Best Colleges and enrolled its largest-ever freshman class in 2018.

Most controversial for the school — which always has prided itself on welcoming diverse Christian perspectives and doesn’t have a history of political activism — was the invitation to Pence to speak at the school’s May 18 commencement. The decision led to competing petitions opposing and supporting the vice president’s visit and a vote by faculty to express dissent.

In an email to the campus community that was provided to Religion News Service, Haines said that when he was presented with the opportunity to have Pence speak at Taylor’s commencement, he pursued it with “the best of intentions.”

He acknowledged some were offended by the selection, calling it a “deeply emotional challenge” for the school.

“We have always been a community that, while deeply and firmly grounded in our Christian faith, celebrates what is unique about each individual and encourages diversity of thought and personhood,” he said. 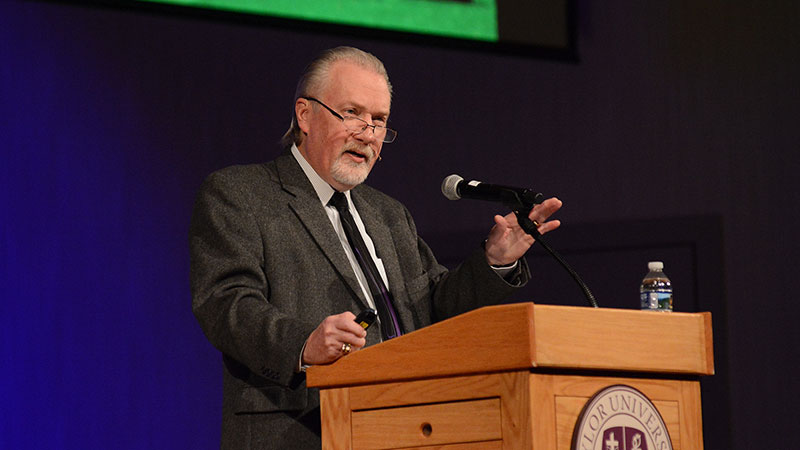