Eleven area women assembled and raised a wall during the morning effort.

The event doubled as a Habitat fundraiser with a goal of $20,000. Volunteers donated $250 per day for building materials and other expenses.

According to Clark, volunteers received Women Build t-shirts, pink safety glasses, work gloves and construction aprons. “Amazing” raffle items for those who go that extra mile with their fundraising were available.

Clark added, “Women Build brings women together to learn new skills, build strength and stability for a family and improve the community we share. No experience is necessary and we promise it will be an experience you won’t forget.”

The Owino home is Habitat’s first in Batavia and 68th in the Fox Valley since Habitat’s founding in 1988. Other Habitat homes are in Aurora, North Aurora and Montgomery.

Founded in 1988, Fox Valley Habitat is a nondenominational Christian housing ministry based at Genesis Community Church in Montgomery. In addition to offices at Genesis, Habitat maintains a warehouse at 250 S. Highland Ave. in Aurora. Fox Valley Habitat is an independent affiliate of Habitat for Humanity International, an international Christian housing ministry.

Women Build is a Habitat for Humanity International program that encourages women to make a difference by building homes and communities. The program mobilizes women volunteers to further the home-building mission of Habitat. Since the first Women Build in 1998, women have helped construct  more than 2,000 homes worldwide.

Volunteers and donors are needed to continue the Fox Valley ministry. Call (630) 859-3333 or visit foxvalleyhabitat.org for more information. 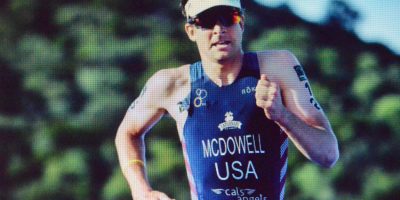 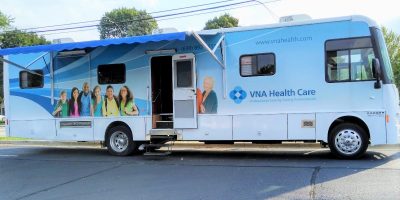