The county would like to increase its self-response rate by August 14. After the 14th census canvas takers will visit non-response homes.

Crosby: Pandemic strikes out chance for at-risk youth to play ball — The Beacon-News 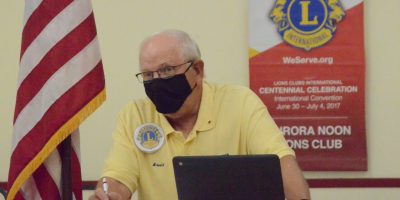