Organizers of Friday's gathering of pastors and other Christian leaders said they were continuing Wilson's work.

Wilson, a pastor at Harvest Christian Fellowship in Riverside, California, spent his life advocating for mental health through his nonprofit, Anthem of Hope. He shared openly about his depression, offering words of hope on social media and calling on the church to better understand mental health. 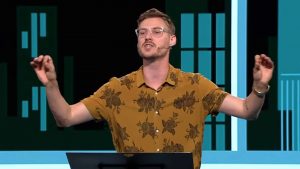 He died by suicide in September.

Organizers of Friday’s gathering of pastors and other Christian leaders said they were continuing Wilson’s work.

“Today, we join a conversation already in progress, often in the mental health community, but less so — and sometimes tragically so — the conversation has not yet made it into many of our churches,” said Ed Stetzer, executive director of the Billy Graham Center.

About 400 ministry leaders filled a sold-out auditorium at the Billy Graham Center for GC2: Facing Hard Truths and Challenges of Pastoral Ministry, focused on the topics of leadership, burnout and mental health. Another 77 churches around the world live-streamed the event, according to Stetzer.

The event is the fourth annual GC2 summit organized by the Billy Graham Center and Wheaton College School of Psychology, Counseling and Family Therapy on the evangelical Christian school’s campus in the Chicago suburbs.

Previous summits have focused on evangelicals’ responses to refugees, mass incarceration and sexual abuse in the church.

Friday’s summit comes as a 2015 study from Nashville-based LifeWay Research found that about half of all Protestant pastors feel as though the demands of ministry are more than they can handle (48 percent) and find their role to be frequently overwhelming (54 percent). Most (84 percent) feel they are always on call. 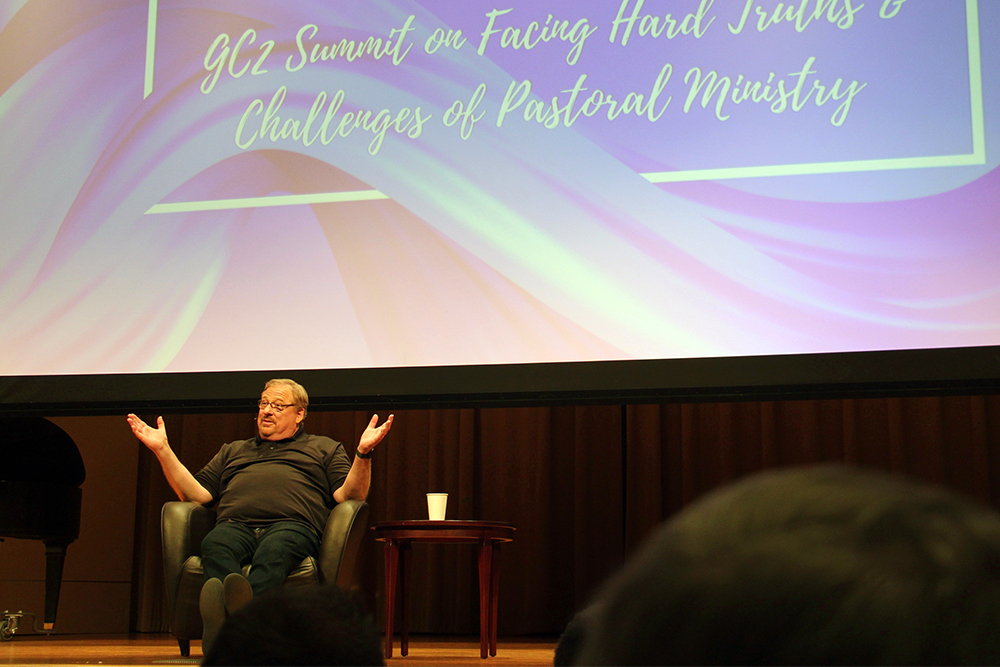 Warren said he experienced mental illness as a young pastor. Less than a year into his marriage, while working as a youth pastor in Los Angeles, he was hospitalized for depression, he said.

“Before my ministry got started, I thought it was ending,” Warren told those gathered at the summit.

His family also was affected by mental illness. His son, Matthew, died by suicide in 2013 after a long battle with depression.

Warren encouraged pastors not to give up on ministry and to admit their own weakness.

Wheaton College President Philip Ryken told ministry leaders that issues of mental health and depression aren’t new to spiritual leaders and can be found in the Bible. He paraphrased the words of the prophet Elijah in 1 Kings 19: “I’ve had enough. In fact, I really just want to die.” 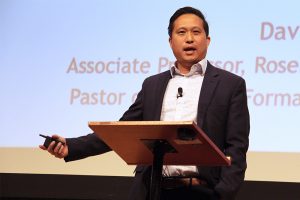 And ministry leaders like Drew Hyun, founding pastor of Hope Church NYC in New York, and Ruth Haley Barton, founder of the Transforming Center, shared their own struggles with depression and burnout.

Those personal stories were accompanied by presentations by Margaret Diddams, organizational psychologist and provost at Wheaton College, and David Wang, associate professor of psychology at Biola University, who spoke about burnout and how pastors and ministry leaders can protect themselves, their staffs and their congregations.

To help prevent burnout, Wang suggested that pastors build a social support network, take Sabbath days and vacations away from work and recognize that pastors can experience burnout precisely because they enjoy their work so much.

Amy Martin, senior director of engagement at Highpoint Church in neighboring Naperville, Illinois, said she identified with getting calls or texts late at night or in the early morning from church members, “because people’s needs never stop.”

That availability to people in their time of need is a blessing, she said. But it also can be a challenge.

Martin attended the summit Friday as part of staff development with others from Highpoint. The conversation around ministry leaders and mental health isn’t one she often hears, Martin said. 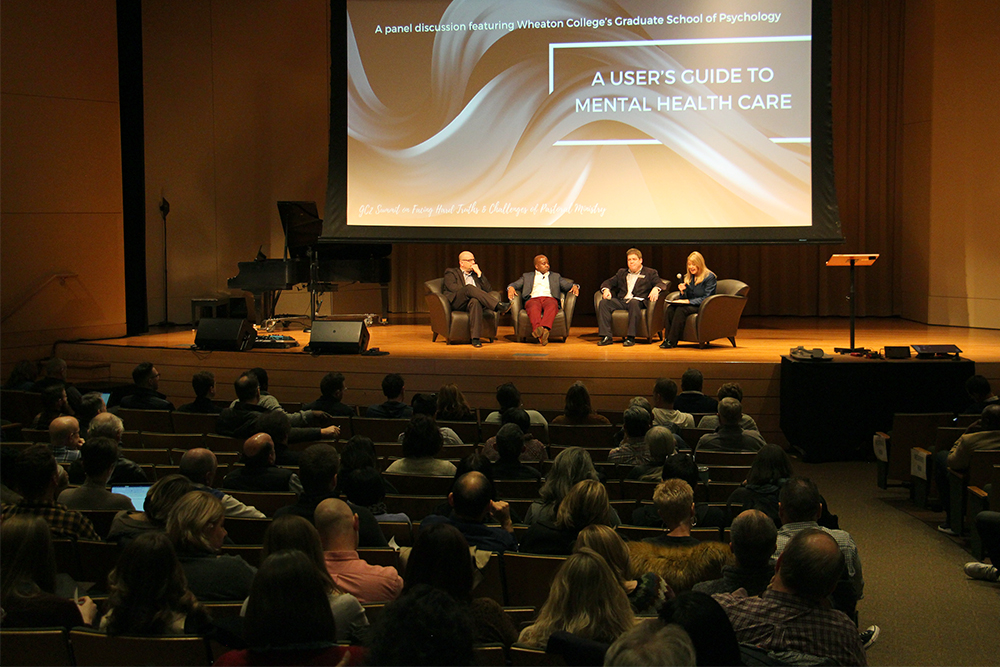 That’s a conversation which is desperately needed, according to Derwin Gray, founding pastor of Transformation Church near Charlotte.

Gray, who helped organize Friday’s summit, was a friend of Wilson’s. The two had met on social media and bonded over conversations about parenting, the gospel and their shared love of fishing. Gray said he talked with Wilson not long before his friend’s death.

At the end of their conversation, Gray promised to call Wilson later in the week.

“But I want you to know that’s not Jarrid’s legacy. Jarrid’s legacy is a legacy of hope,” Gray said. “There is hope, and hope has a name, and his name is Jesus.” 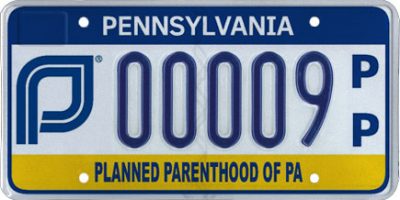