AURORA, Ill., April 20, 2019 – Now the national media is covering the situation of the residence of prison-released murder Thomas Kokoraleis at Aurora’s Christian ministry… Wayside Cross Ministries. The New York Times has stepped to the plate… joining the The Beacon-News, Chicago Tribune, The Voice, and other Chicago media… television and radio.

Here is the link to The New York Times article titled “What Happens When a Convicted Killer Moves to Town?… https://www.nytimes.com/2019/04/20/us/ripper-crew-aurora-illinois.html

Here is a link to opinion writer Deena Sherman in The Voice, an Aurora-based newspaper that services three counties and part of a fourth county… https://thevoice.us/most-difficult-calling-grace-for-everyone-even-unworthy/

This article has been updated since original.

Other Aurora faith articles at… https://xpian.news/category/aurora/ 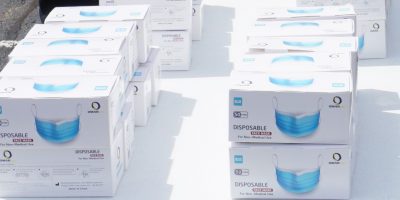