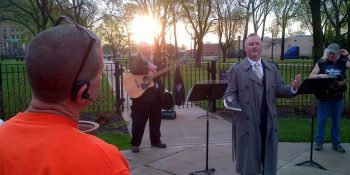 Again this year on Sunday,  First Presbyterian Church and Warehouse Church will join forces to present a community-wide Easter sunrise service, 6:30 a.m. at McCarty Park (E Galena Blvd. at 4th St.). Wake up early on Sunday and be blessed!

Reading the Sermon on the Mount

Opinion: Praying for a “Jesus dream” for Turkish President 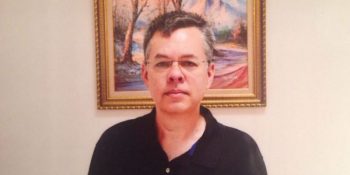 My Christian brother in Christ, Andrew Brunson, on this 2018 Good Friday eve, is lavishing in a Turkish prison for being the Christian pastor of the Izmir Resurrection Church. This church is a mission work of the Evangelical Presbyterian Church. He has been in prison since October 7, 2016. Over the last several years, I have heard of the importance of dreams and visions for the conversion of many Middle Eastern Muslims to Jesus. So with that in mind, I call on the American church and its believers to pray for Turkey’sRead More

Chicago, IL (March 30, 2018) – Cardinal Blase J. Cupich, Archbishop of Chicago, will join thousands of community members, Archdiocesan clergy and laity, and civic leaders as they process through the streets of Brighton Park, one of Chicago’s most violent neighborhoods on Good Friday, March 30 and ending in Gage Park. Good Friday marks the day of Christ’s suffering and death, observed by Christians with special devotions including the Stations of the Cross or Via Crucis and veneration of the cross. “On Good Friday, we will again come together toRead More

Did Jesus really rise from the dead? 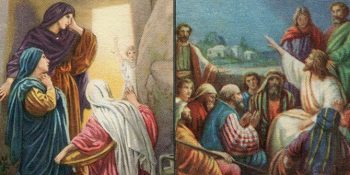 by David Roach NASHVILLE, March 29, 2018 (BP) — Did Jesus really rise from the dead? It’s a question asked and answered each Easter in news reports, television documentaries and personal conversations. This year, two Southern Baptists who train others to defend the faith have offered their thoughts on the best way to answer. Rob Phillips, who leads apologetics for the Missouri Baptist Convention, pointed to the “minimal facts argument,” which defends the resurrection using only evidence “considered virtually undeniable,” even by skeptics. Stephen Wellum, a theology professor at SouthernRead More 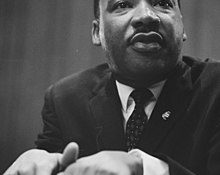 WASHINGTON, March 28, 2018 — The U.S. Conference of Catholic Bishops’ (USCCB) Administrative Committee has issued the following statement today marking the 50th anniversary of the assassination of the Rev. Dr. Martin Luther King, Jr. The Administrative Committee serves as the Board of Trustees for the United States Conference of Catholic Bishops. The committee’s full statement follows: “‘No one has greater love than this, to lay down one’s life for one’s friends’ (Jn 15:13). April 4th marks 50 years since the Rev. Dr. Martin Luther King, Jr. was assassinated inRead More 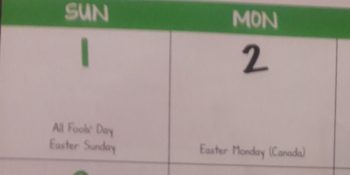 by David Roach NASHVILLE, March 29, 2018 (BP) — Some Christians have expressed chagrin that Easter and April Fools’ Day fall on the same date this year. But any moderate emotional energy expended contemplating Easter’s date in 2018 pales in comparison to the passion believers brought to dating Easter the first four centuries of church history. The story of that passion helps explain how Christians have come to calculate Easter’s date. “Why was the date of Easter such a divisive issue?” said Rex Butler, professor of church history and patristicsRead More

Stormy Daniels and Donald Trump, brought to you by Mike Pence and the religious right

More than 3,600 registrants plan to gather in Memphis

MLK50 in Memphis to seek ‘repentance and unity’ 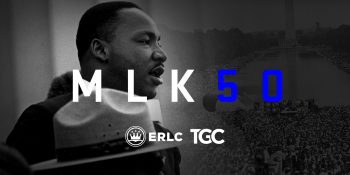 by Tom Strode MEMPHIS, March 29, 2019 (BP) — More than 3,600 registrants plan to gather in Memphis to pursue racial unity on the occasion of the 50th anniversary of the assassination of civil rights leader Martin Luther King Jr. The Southern Baptist Ethics & Religious Liberty Commission (ERLC) and The Gospel Coalition (TGC) will co-host the event — “MLK50: Gospel Reflections From the Mountaintop” — at the Memphis Convention Center half a century after King’s slaying on April 4, 1968, in the Tennessee city. The April 3-4 conference’s goalRead More