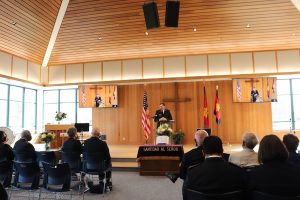 The 23,030-square-foot project on 2.5 acres was launched with a groundbreaking ceremony Oct. 23, 2019. Torn down to make way for the project was a former Moose lodge that once housed a church and a Salvation Army community center.

Joaquin Rangel, Aurora Corps major and pastor, opened the dedication service with a welcome and invocation. 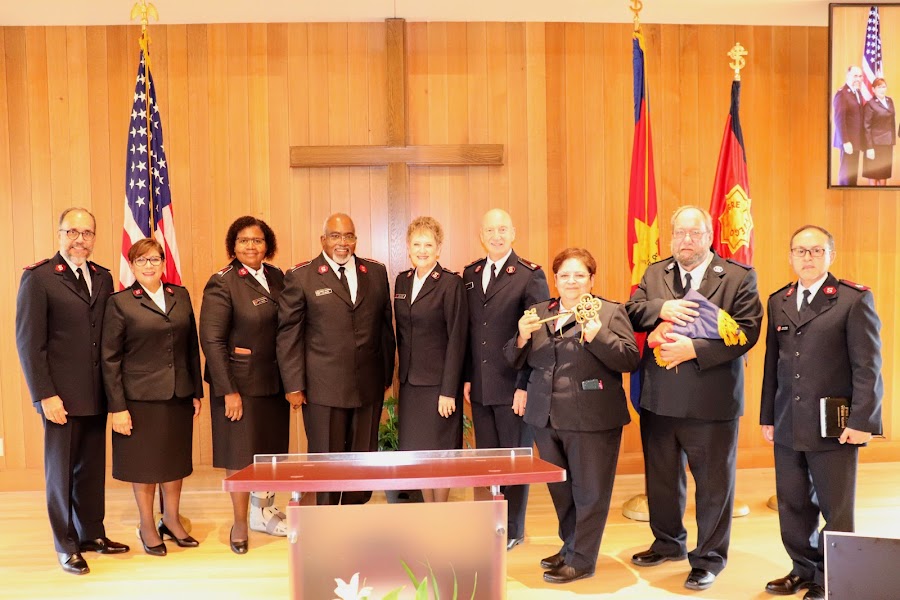 Salvation Army Aurora Corps dates to 1885 when it opened in a store front. In 1973, Aurora opened its Second Horizon senior center. A New Life House for boys opened in 1975 and Aurora Corps began a Hispanic ministry in 1991.