Ocasio, a 2020 graduate of East Aurora High School, is a freshman criminal justice major at Georgia State University with plans to work in law enforcement. She received the Dick’s Mini Donuts scholarship in honor of retired East High teacher and coach Dick Schindel of Aurora.

Nicolalde, a 2018 East High graduate, is a junior deaf education major at Illinois State University. He received the Cruz Family Education Scholarship in honor of Efigenia Cruz and her daughter, Eva Cruz, both local Latino advocates.

Ocasio excelled academically and as a Tomcat athlete. She ranked among the top 10 students in a large graduating class and was a four-year starter on East’s varsity basketball team. She was among Tomcat student-athletes who scored more than 1,000 career points.

Hoping to advocate for the deaf community, Nicolalde is planning to promote American Sign Language (ASL) in high schools. He created and led an ASL class for a STEAM camp by North Central College and has run one of the first remote learning experiences in Illinois since the camp was fully virtual this year.

Purpose of the Cruz Family scholarship is to honor immigrant families who sacrifice to secure a better future for their children. Schindel said his scholarship is a means to help fund projects to benefit the greater good.

Funding for projects and programs comes from interest earned on the endowments, multiple fundraising endeavors and private donations. AEEF is a tax-exempt 501(c)(3) corporation directed and governed by a group of private citizens, mostly East High graduates or district residents. 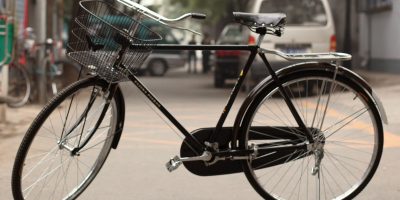 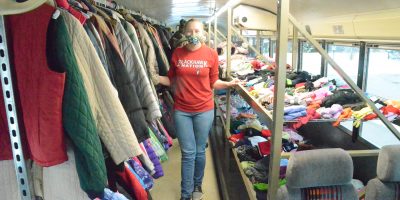