Aurora-area residents collected the carload of supplies to aid Iowans devastated by the Aug. 10 derecho storm.

Friends and family of Conyers, a former Auroran now of Cedar Rapids, Iowa, gathered on Sunday, Aug. 16, at the Aurora home of her mother, Marcia Jackson, to load Amy’s car with supplies bound for Cedar Rapids. Aurora-area residents collected the carload of supplies to aid Iowans devastated by the Aug. 10 derecho storm.

Conyers, 45, is a 1993 West Aurora High School graduate. She serves as a transition, attendance and magnet specialist at Johnson STEAM Academy in Cedar Rapids. She was accompanied on the 400-mile roundtrip drive by her daughter, Katie, 16.

Iowans reach out after derecho

United Methodist Iowa Conference chainsaw teams were working since day one and will continue as necessary. In addition, chainsaw crews from other conferences are responding. The UMC Iowa Conference also offers other ways people can help, especially by giving financially. 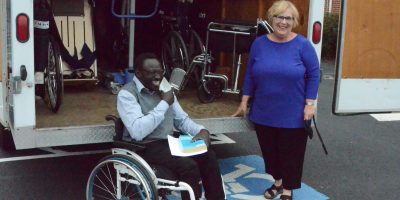 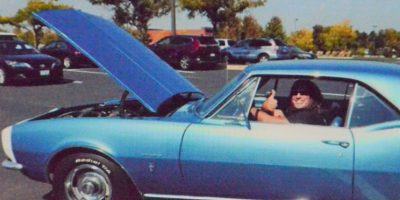