“This attack on me is an attack on religious freedom and freedom of speech,” Graham told Religion News Service... 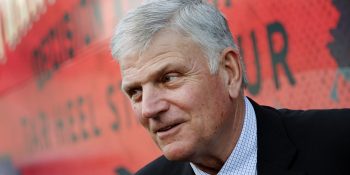 by: Yonat Shimron Feb. 6, 2020 (RNS) — Franklin Graham said he will seek out alternative venues for a United Kingdom tour this spring after all eight venues reneged on plans to host the evangelist, saying his views on homosexuality are incompatible with the values of the British people. Graham, who was in London on Thursday (Feb. 6) to rally churches to his tour, said seven venues canceled their contracts with him and an eighth backed out after agreeing in principle. “This attack on me is an attack on religiousRead More

A 37-year military veteran, Petraeus was appointed director of the Central Intelligence Agency by President Barack Obama in July 2011. 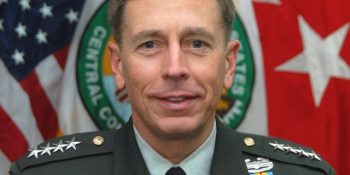 By Tom Siebert ELGIN, Ill., Feb. 8, 2020 — Former CIA Director David H. Petraeus, a retired four-star general who commanded U.S. forces in both the Afghanistan and Iraq wars, will be the keynote speaker at Judson University’s ninth World Leaders Forum next fall in Schaumburg. “General Petraeus is the most respected and influential military leader in the post-9/11 world,” said Judson University President Dr. Gene Crume. “He represented American values on the world’s stage for many years. As conflicts grow around the world, General Petraeus will offer our community a measured, experienced perspective onRead More 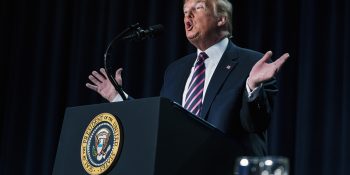 by: Jack Jenkins Feb 8, 2020 (RNS) — Religious rhetoric is not uncommon on Capitol Hill, where politicians often thread references to the Almighty into speeches while participating in political theater. But in the drama-filled final week of President Trump’s impeachment trial, God was essentially a supporting character. Senator Lindsey Graham said he used his God-given common sense to decide the impeachment case against President Trump was “BS.” Senator Mitt Romney declared his faith compelled him to believe the president was guilty of an impeachable crime. The president himself insistedRead More

A new survey by the California-based Christian research firm found that Protestant pastors are worried less about hot topics... 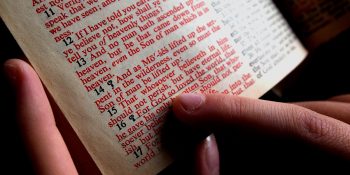 by: Emily McFarlan Miller Feb 10, 2020 (RNS) — What’s on pastors’ minds? It may not be what you think, according to a report released last week by Barna Group. A new survey by the California-based Christian research firm found that Protestant pastors are worried less about hot topics like religious liberty than they are about the decline of religion in America. RELATED: More than two dozen countries launch new religious freedom alliance The report is the first of a series of monthly releases from Barna Group’s State of theRead More