"We spent 25 years in Turkey and someday we hope the conditions will be right for us to go back," he said.

Andrew Brunson, back in US after detention, hopes to return to Turkey one day 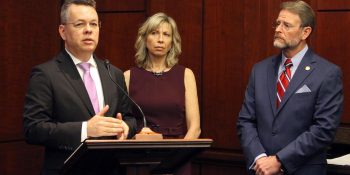 by: Adelle M. Banks, Feb 6, 2019 WASHINGTON (RNS) – Pastor Andrew Brunson, the American evangelical imprisoned in Turkey for almost two years, says he’d like to return to that country someday. For now, he is grateful to be on U.S. soil. “We would love to go back. We love the people because we believe God loves the people there and we want to show God’s love to them,” he said Wednesday (Feb. 6), recalling fondly the decades he and his wife spent there before he was sent to prisonRead More

But other moments in the speech offered a reminder of the partisan divide that has riven Washington in recent years... 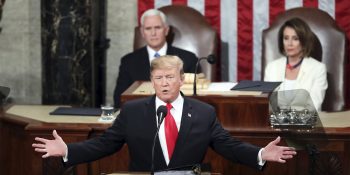 by: Jack Jenkins, Feb 6, 2019 WASHINGTON (RNS) – Religious leaders and people of faith offered mixed reactions to President Trump’s State of the Union address Tuesday evening (Feb. 5), which was billed as a unifying message but which some say maintains a polarized status quo in Washington. Standing before Congress, Supreme Court justices, the Joint Chiefs of Staff and other dignitaries, the president did not offer a lengthy discussion of faith in his speech. But he did sprinkle his rhetoric with intermittent references to religion. “We can make ourRead More

Series at Flowing Forth UMC 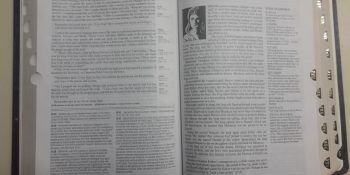 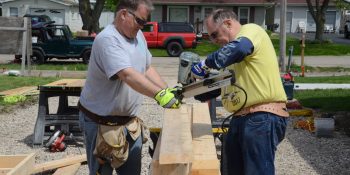 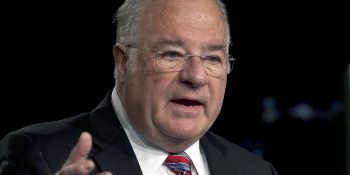 by: Aysha Khan, Feb 5, 2019 (RNS) – Imran Shahbaz, a 40-year-old Chicago native, grew up watching the Cubs play baseball. He and his father, a Pakistani immigrant, bonded by watching games on TV. His mother, a Mexican immigrant, used to get them standing-room tickets to games at Wrigley Field. “It was our thing growing up,” he told Religion News Service. “It was our American thing to do together.” So it felt a bit jarring for him to read Joe Ricketts’ emails. A series of leaked emails from the billionaireRead More