ATHENS, Greece (RNS) – The government of Greece and the Orthodox Church may be headed for breakup next month under a historic deal negotiated in secret between Archbishop Ieronymos and Prime Minister Alexis Tsipras.

Next month, the country’s parliament is expected to vote on an agreement to make the Greek state neutral toward religion, ending the primacy of Greek Orthodoxy in the country’s constitution.

The state would become co-owner of church property, giving it the right to lease unused properties. Proceeds from those leases would be divided between the church and government.

Most importantly, the agreement would strip the country’s 8,000 clergy of their status as civil servants.

Many Orthodox Christian clergy are not happy about it.

“Orthodoxy was sold out,” Metropolitan Amvrosios of Kalavryta, one of the fiercest critics of the deal, wrote in an open letter last month. “We’re going to lose whatever is left of the ecclesiastical estate. Greek Orthodox clergy should rebel.”

Priests have held vigils, threatened to excommunicate the prime minister and promised to exhort voters to abandon his left-wing Syriza party since the agreement was announced Nov. 6. 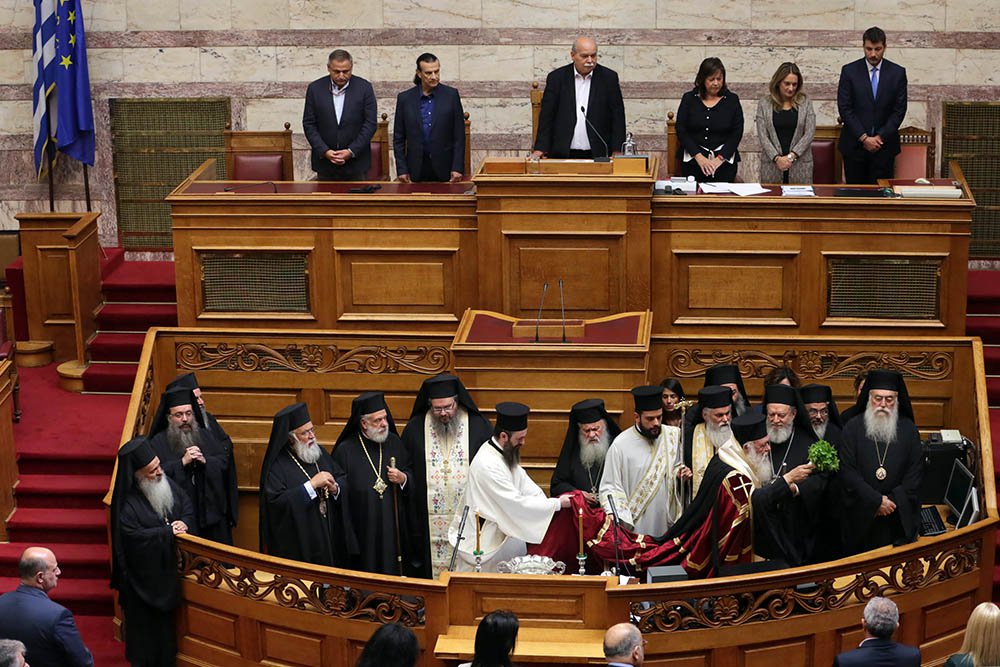 “There have been intense reactions,” said Sotiris Mitralexis, a philosophy instructor at the University of Athens who is an expert in church-state relations in Greece. “But for any objective observer the agreement is mutually beneficial.”

Many members of the church’s Holy Synod say they were angered at being left in the dark as the talks between the archbishop and Tsipras went on for three years.

Recently, seeking to quell unrest, the government agreed to continue talks with the church. The synod appointed a commission to study the legislation that would seal the deal.

If the agreement is approved, the government would set up a fund to pay current priests’ salaries – estimated at $230 million a year – while the church would pick up the tab for new priests. As the church’s 8,000 clergy retire, the church will incur the expenses of their replacements.

The deal comes as the Greek government has been reeling from a financial crisis that has forced Tsipras to raise taxes and cut spending for almost a decade, impoverishing millions.

The deal protects the church from more draconian cuts later in the event of a new crisis, Mitralexis said.

He believes many clergymen don’t understand their church’s finances.

“They believe they’re secured right now, even though under the current status any future government could stop their payroll at any time,” Mitralexis said. “There’s also a Pavlovian response from the clergy toward the government. They believe Tsipras is out to get them.”

Conservatives have criticized Tsipras for his lack of faith.

A nonbeliever, he opted for a cohabitation agreement rather than a religious wedding with his partner, Betty Baziana. 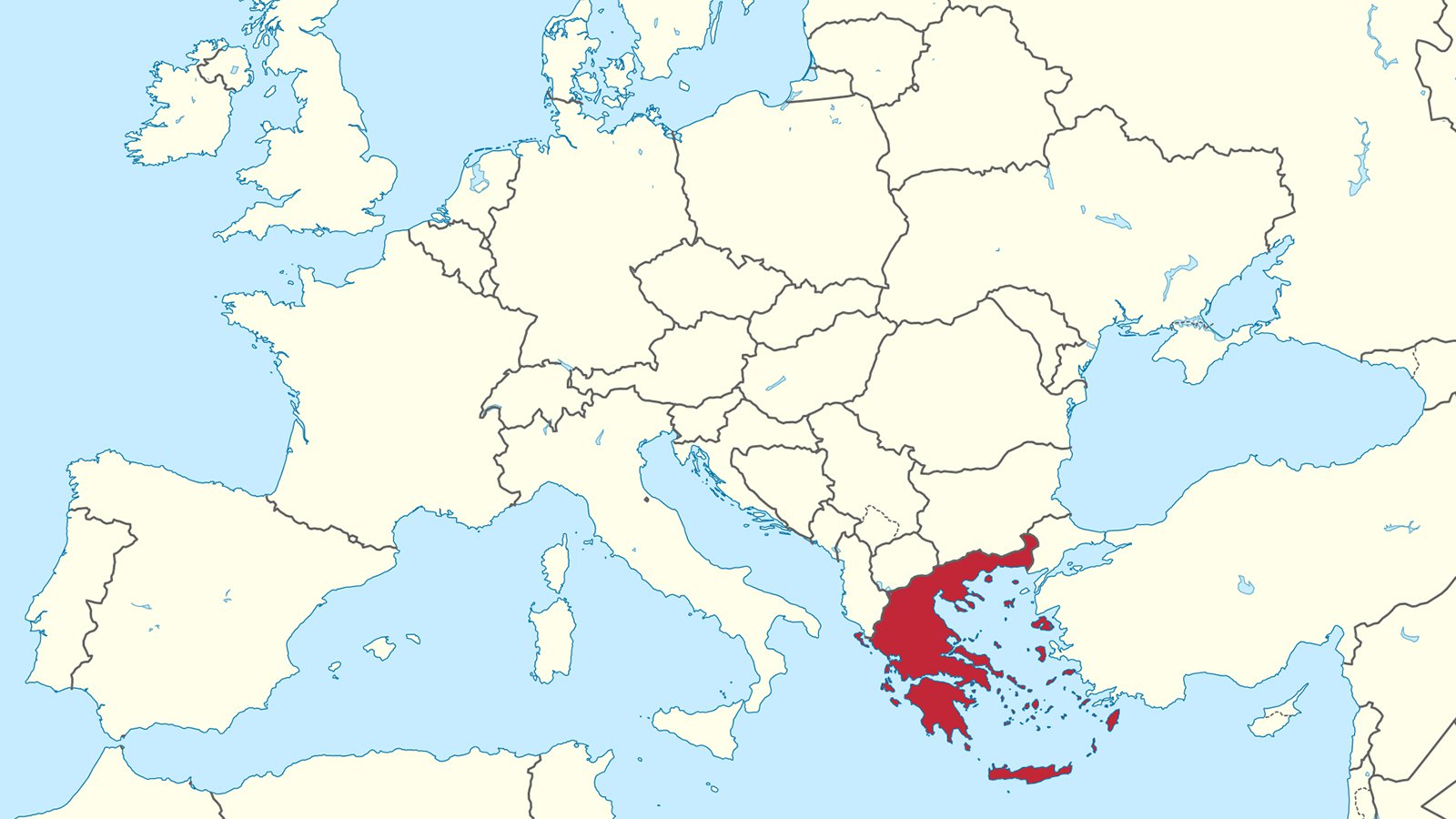 Greece is the second most religious country in the European Union, after Romania, according to a Pew Research Center report published last month. According to the report, 55 percent of the country’s citizens say religion is very important in their lives.

Greeks have reacted angrily to changes in the relationship between the church and state in the past.

In 2000, a million demonstrators took to the streets to protest the state’s decision to stop listing citizens’ religion on their state-issued IDs. Despite the protests, the decision still stands.

The Ecumenical Patriarch of Constantinople Bartholomew, the foremost leader in the Eastern Christian church, also reacted negatively to the proposed church-state split in Greece.

Bartholomew said the deal will result in the abolition of religious holidays, allowing other doctrines to be taught in religion class in Greek schools and the removal of religious symbols from public buildings, including schools and courts. But those provisions are not in the deal, say its advocates.

While Ieronymos is pre-eminent in the Greek Orthodox Church, power technically is dispersed among his and four other jurisdictions in the country. Other bishops oversee Northern Greece, the Archdiocese of Crete and the Church of the Dedocanese Islands. The monasteries of Mount Athos, meanwhile, report directly to the Ecumenical Patriarchate of Constantinople.

On Dec. 10, the Holy Provincial Synod of Crete decided it disagreed with the Tsipras-Ieronymos deal, especially with the change of status of the clergy and the use of the term “religious neutrality” in the constitution.

But Tsipras isn’t backing down. 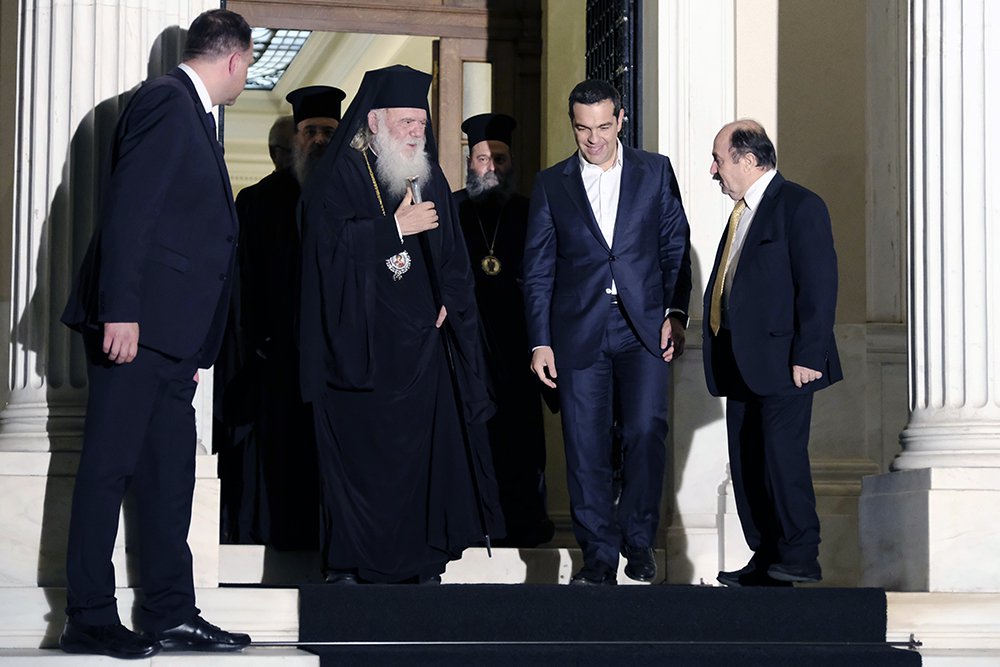 Archbishop Ieronymos, left, and Greek Prime Minister Alexis Tsipras exit the laterís office in Maximou Residence after announcing a deal between the Greek Orthodox Church and the Greek state on Nov. 6, 2018, in Athens, Greece. Photo by Andrea Bonetti/Office of the President of the Hellenic Parliament

“We made a first historical step with this deal,” he said last month during a speech in the parliament. “We already knew the obstacles and the impediments that might appear in our way. We’re not going to back down. We’ll continue the dialogue, in a climate of mutual respect and understanding, in order to solve a chronic issue for the benefit of all parties.”

Ieronymos, on the other hand, has been quiet since he announced the deal with Tsipras.

When he announced the deal, however, Ieronymos said it would protect the church in the long run from politics.

“The church has the economic opportunity to become free and acquire its autonomy,” he said in November.

Experts said both sides have been intervening in each other’s affairs for centuries. The government has repeatedly confiscated church property.

In 2016, Tsipras forced Minister of Education Nikos Filis to step down under pressure from the church after Filis proposed reducing the focus on Orthodox doctrines in school religion classes.

“Greece didn’t go through the dramatic and bloody European religious wars in the 16th and 17th century that led other Western European countries to a better distinction of church and state,” said Penelope Foundethaki, a constitutional law professor at Panteion University in Athens.

But Foundethaki says the distinction will be incomplete if the Church of Greece and the monasteries don’t change their status from public entities to private entities.

“This means that all internal church matters will continue to be decided at Greece’s Higher Court, which means that the church’s autonomy isn’t ensured.” 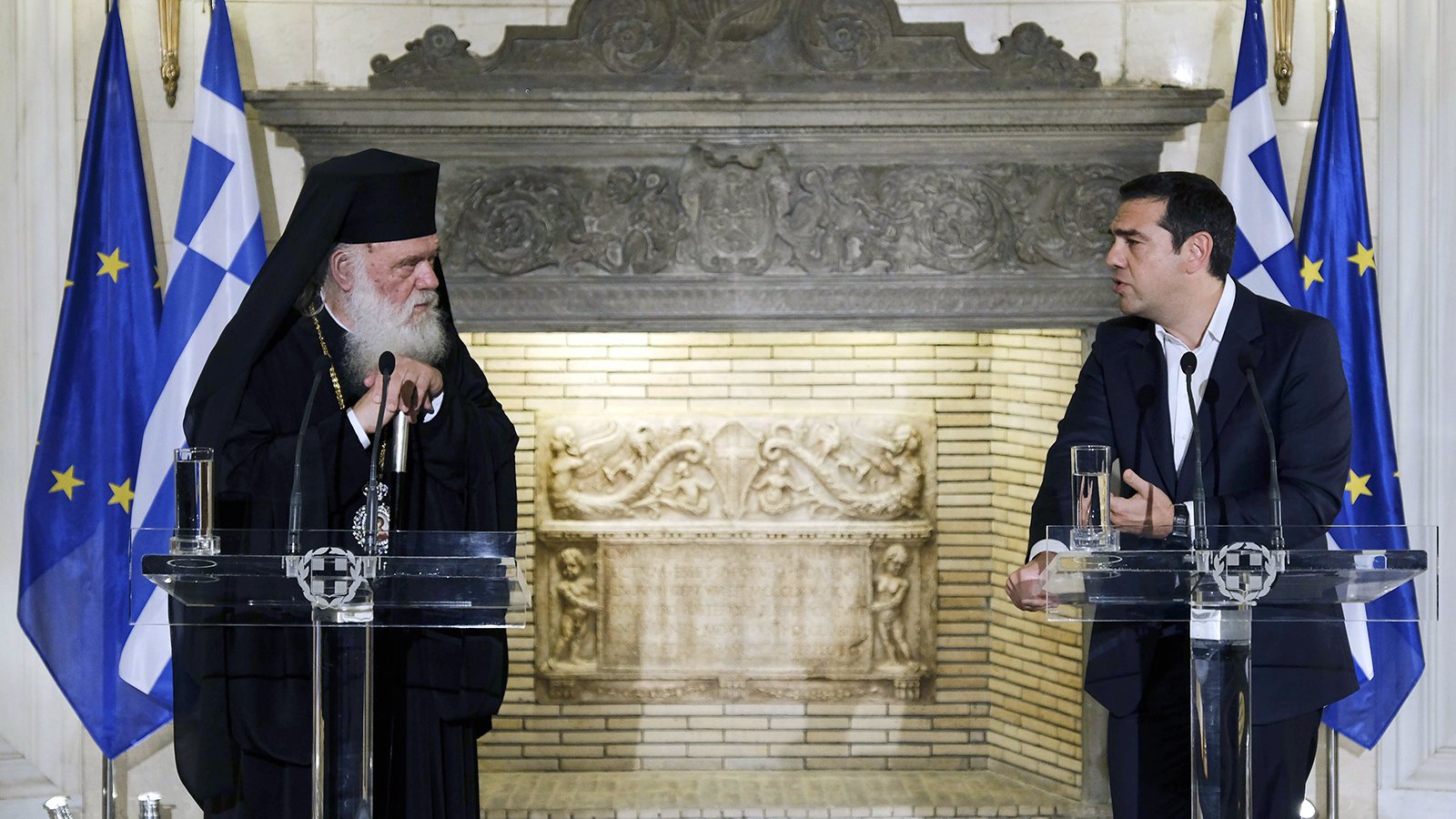 Archbishop Ieronymos, left, meets Greek Prime Minister Alexis Tsipras at the laterís office in Maximou Residence to announce a deal between the Greek Orthodox Church and the Greek state on Nov. 6, 2018, in Athens, Greece. Photo by Andrea Bonetti/Office of the President of the Hellenic Parliament

The original story can be found at: https://religionnews.com/2019/01/18/greeks-bridle-at-historic-deal-to-split-orthodox-church-from-state/