Abortions made up 4 percent of the organization's total medical services for the year. 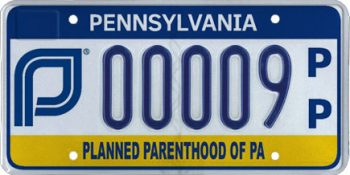 by Tess Schoonhoven WASHINGTON, D.C., Jan. 8, 2020 (BP) — Planned Parenthood Federation of America’s (PPFA) 2018-2019 annual report released Monday (Jan. 6) showed that the organization performed 345,672 abortion procedures in 2018. Abortions made up 4 percent of the organization’s total medical services for the year. The total number of the procedures increased by 13,000 from the previous year. PPFA is responsible for approximately 40 percent of reported abortions in the U.S. according to Live Action News. Other medical services provided by PPFA include things like sexually transmitted infectionRead More

"The mood of the Jewish community is very concerned about being attacked for being Jewish..." 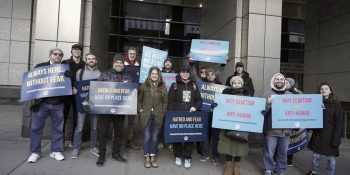 by Diana Chandler NEW YORK, Jan. 10, 2020 (BP) — Southern Baptist Messianic believer Michael Herts is on alert at the ministry he directs in New York City to bring Jewish people to faith in Christ. Hate crimes against the Jewish community have continued almost daily in his vicinity. “The mood of the Jewish community is very concerned about being attacked for being Jewish. Most of the attacks have been among the ultra-Orthodox community, which is the most easily recognizable,” Herts told Baptist Press Thursday (Jan. 9). “But I thinkRead More

A coalition including worldwide UMC bishops and diverging advocacy groups has unanimously paved the way for the church to split...

Stetzer: ‘We could all learn from’ proposed UMC split 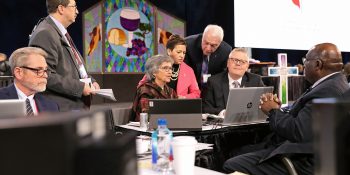 by Diana ChandlerWASHINGTON, Jan. 6, 2020 (BP) — An anticipated split within the United Methodist Church could prove educational for other religious denominations if conducted as proposed, noted Southern Baptist researcher Ed Stetzer at Wheaton College’s Billy Graham Center told Baptist Press Monday (Jan. 6). A coalition including worldwide UMC bishops and diverging advocacy groups has unanimously paved the way for the church to split into a new traditionalist Methodist denomination and other Methodist bodies, aimed at embracing varying views on gay marriage and gay ordination. “If the new denominationRead More 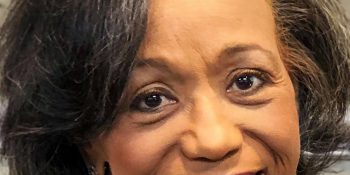 by Jon D. Wilke DALLAS, Jan. 2, 2020 (BP) — Lois Irene Evans, beloved wife of Tony Evans for 49 years and founder of Pastors’ Wives Ministry, passed away Dec. 30, 2019 of biliary cancer. She was 70. Tony, senior pastor of Oak Cliff Bible Fellowship in Dallas, shared the news on Facebook. “Just before the sun came up this morning,” he wrote, “the love of my life transitioned from earth and watched her first sunrise from heaven.” Lois was with her husband and the couple’s four children when sheRead More

[T]he ERLC continues to work with other members of EIT to advocate for a solution to immigration reform. 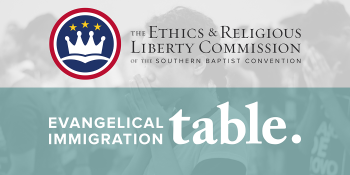 by BP ExplainerNASHVILLE, Jan. 9, 2020 (BP) — A Breitbart.com article recently highlighted the Evangelical Immigration Table (EIT), an organization credited with persuading multiple governors to allow refugees to resettle in their states. The article also suggested the group has ties to the progressive billionaire George Soros. A number of blogs have circulated these rumors, charging the group and those affiliated with it as advancing an “open borders” mass immigration agenda. These claims have proved to be false. What isRead More