"Gambling's effects on the family can be devastating." 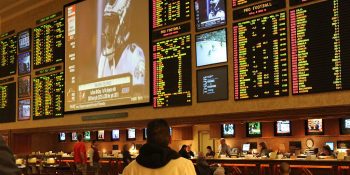 by Diana Chandler DENVER, Nov. 6, 2019 (BP) — Colorado is on the cusp of legalizing sports gambling after voters Tuesday (Nov. 5) narrowly approved a ballot measure that also taxes casino proceeds 10 percent to benefit water conservation and storage. Christians have opposed the measure that legislators voted to place before the electorate. While the measure passed by only 1 percent of the vote, Colorado Director of Elections Judd Choate told Baptist Press the spread is well outside the margin requiring a recount. About 150,000 ballots remain to beRead More

“My biggest concern is socialism as being the biggest problem that we’re going to face in America.” 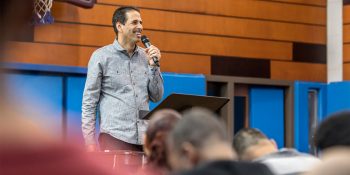 by: Jack Jenkins Nov. 8, 2019 (RNS) — Ever since Bronx City Councilman Fernando Cabrera announced his campaign to represent New York’s 14th Congressional District on Oct. 10, he has spent most of his time railing against the democratic socialism claimed by his opponent, rising political star Rep. Alexandria Ocasio-Cortez. “My biggest concern is socialism as being the biggest problem that we’re going to face in America,” the Democrat told Fox News in one of his first television appearances as a candidate, saying the issue was more concerning to himRead More

A weekend of prayer 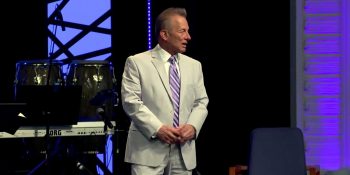 by BP and Illinois Baptist staffs Chicago, Nov. 7, 2019  (BP) — A Chicago Southern Baptist pastor has resigned after disclosing his long-term sexual abuse of a minor in the 1960s, the Illinois Baptist reported Tuesday (Nov. 5). Charles Lyons resigned as pastor of Armitage Baptist Church in Chicago following what church leaders called a “corrective leave of absence” that began in October 2018. As part of a process analyzing concerns over Lyons’s leadership, Lyons disclosed his long-term sexual abuse of a minor from the 1960s. No criminal charges wereRead More

Study finds US Latinos are no longer majority-Catholic. Here are some reasons why. 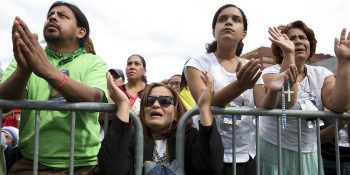 by: Alejandra Molina LOS ANGELES, Nov. 8, 2019 (RNS) — Emmanuel Perez was about 15 years old when he decided the Catholic faith was not for him. Perez’s cousin had just died in a car crash and his mother drove from her Santa Ana home in Orange County to Tulare near Fresno to help prepare the body for the viewing. She wanted to “be there for her in her last moments,” said Perez, 23. His mother, however, was forbidden from getting close to the body. Because his mom had divorcedRead More

“Muslims are not a mission or a project that you work on like a science experiment or something.” 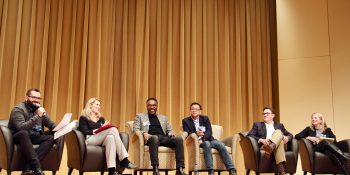 by: Emily McFarlan MillerWHEATON, Ill., Nov. 6, 2019 (RNS) — For evangelical Christians, the importance of evangelizing is right there in the name. But it’s not the best approach to building relationships with Muslims and people of other faiths, according to Matthew Kaemingk, assistant professor of Christian ethics at Fuller Seminary and author of “Christian Hospitality and Muslim Immigration in an Age of Fear.” “Muslims are not a mission or a project that you work on like a science experiment or something,” Kaemingk told an auditorium of young evangelicals FridayRead More