RNS Opinion: How we can use the current crisis in politics and Christianity to reclaim Jesus 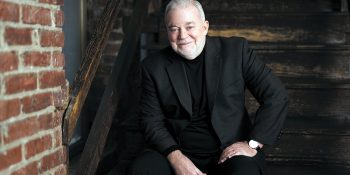 by: Jim Wallis Sept. 30, 2019 (RNS) — I remember a breakfast conversation with a member of Congress in Washington, DC, in 2017 about the relationship between faith and politics. He asked, with deep puzzlement in his eyes, how so many Christians could possibly justify accepting and even supporting so many fundamentally immoral policies, statements, and behaviors coming from the White House, or at least why they were being so silent about many things they never had been quiet about before. It really wasn’t a partisan query. He just couldn’tRead More

"And it qualifies for its R-rating at every turn." 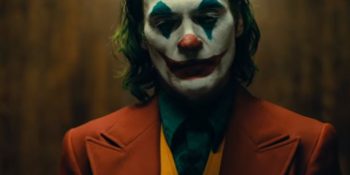 by Michael Foust NASHVILLE, Oct. 4, 2019 (BP) — The new psychological thriller “Joker” is a “dangerous” movie that glorifies violence and could spark copycats, even if it does raise important questions about mental illness and society’s downtrodden, say faith-based reviewers who screened the film. The Warner Bros/DC Films movie opens in theaters this weekend, revealing the backstory to the villain best-known as Batman’s nemesis. “Joker,” though, is not categorized as a superhero film. It’s rated R for “strong bloody violence, disturbing behavior, language and brief sexual images” — andRead More

The FFRF, a watchdog group that works to protect the separation of church and state. 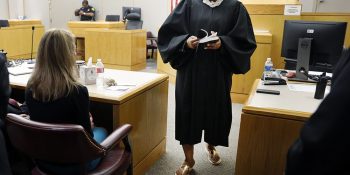 by: Adelle M. Banks Oct. 4, 2019 (RNS) — The Freedom From Religion Foundation has filed a letter of complaint with a Texas judicial conduct commission against a Dallas judge for offering a Bible to former police officer Amber Guyger after sentencing her for the murder of her neighbor, Botham Jean. The actions of Judge Tammy Kemp of Texas’ 204th District Court were captured on video Thursday (Oct. 3) shortly after Kemp sentenced Guyger to 10 years in prison. Shortly before, her victim’s brother had hugged Guyger and told herRead More