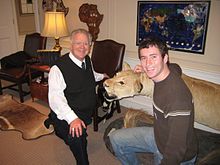 by David Roach FORT WORTH, Texas, May 31, 2018 (BP) — Following Paige Patterson’s termination by a 12-member committee of the Southwestern Baptist Theological Seminary trustees, reactions have ranged from affirmation of the trustees to defense of Patterson. The seminary has canceled planned on-campus events in conjunction with the June 12-13 Southern Baptist Convention annual meeting in Dallas, and at least two of Patterson’s speaking engagements at ancillary meetings have been canceled. Patterson has not said whether he will deliver the convention sermon in Dallas, a task messengers at theRead More 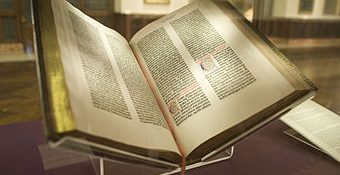 PHILADELPHIA, May 8, 2018—The more engaged someone is with the Bible, the more likely he or she is to recognize their need for it on a daily basis, according to the latest State of the Bible research from American Bible Society. Among this groupi, 61 percent said they must have the Bible as part of their daily routines when given a choice between the Bible, coffee, sweets and social media. The research also gauged opinions of all Americans, regardless of their relationship with the Bible, and among that group 37Read More

Tony Campolo: I have problems with a lot of new worship music | Premier

US author and preacher Tony Campolo has called for writers of modern worship songs to rethink how they describe God’s power. Source: Tony Campolo: I have problems with a lot of new worship music | Premier